2020: 22 Bolga East Communities To Be Connected To Grid 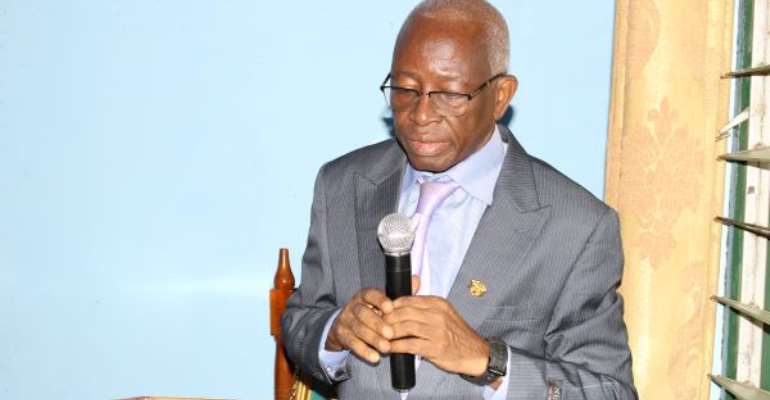 This is expected to boost the local economy and livelihood of thousands of residents.

It is also in fulfillment of the government’s quest to achieving SDG 7, thus electricity for all by 2020.

The DCE, Emmanuel Abugre Abole disclosed this during the Meet-the-Press series in Zuarungu.

“I have secured the approval from the Minister of Energy to have the 22 communities connected to the national grid. Commencement of actual work is currently on-going and my target is to have all communities connected. I have an agenda to rehabilitate all street lights within the district and equally do an extension of same to some areas,” he said.

On health, Mr. Abole said, CHPS compound and nurses accommodation with ancillary facilities have been built for Kunkua and Zuarungu-Moshie while that of Sakarabisi is at roofing level.

He hinted that government has awarded a contact for the construction of a new office complex for the Bolga East District Assembly and an official residence for the DCE valued at GHC2,300,000.00 and GHC415,906.00 respectively.

“Construction works on the Zuarungu-Moshie-Dachio-Kantanga, Agric-Zonno and Yarigabisi-Gambibgo roads are progressing steadily. Five out of ten dams have also been constructed under government One-Village-One-Dam policy to boost dry season farming,” he said.

The DCE admonished the citizenry to turn up massively on December 17, 2019, and vote YES during the referendum to enable to election of MMDCEs on political lines.

He hinted that the assembly has awarded for the manufacture of 500 pieces of furniture to address the inadequate furniture situation of some schools within the district.

Mr. Abole further said that the assembly hopes to improve on its revenue generation through an effective collection of property rates by the revenue task force with support from assembly members.

The district achieved 40.2% water coverage and was awarded for the drilling of ten boreholes in some deprives communities at a cost of GHC180,000.00.

The district however performed poorly on sanitation with only the Kuka community declared open defecation free.