96 Branches Of Microfinance Companies In Receivership Open For Business 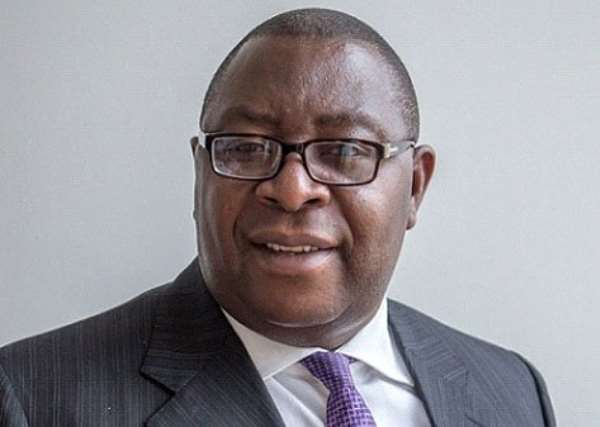 About 100 branches of the 347 microfinance companies that were placed into receivership by the Bank of Ghana (BoG) are still open for customers of these defunct institutions to either make their claims for locked funds or repay their existing loans.

A notice issued by the receiver stated that effectively the receiver will stop operating from any branch of an affected microfinance institution that is not included in the 96 branches it has selected.

“Stakeholders are advised to visit these 96 operating branches nearest to the MFC branches which the Receiver has shut down, for loan repayments and any other inquiries relating to the receivership of their affected MFCs.

Debtors of the affected 347 MFCs who have not fully settled their obligations to their MFCs should do so at the operational branches designated as their branches as soon as possible,” the notice said.

According to the statement issued by the receiver, on the matter of depositors yet to receive their locked-up funds, ” it continues to make payments to the extent possible, to depositors whose claims in the receiverships have been duly validated and admitted.”

The full list of the operating branches is attached HERE .

The Bank of Ghana on May 31, 2019, revoked the licenses of 347 microfinance institutions over various instances of regulatory breaches. It appointed the services of Eric Nana Nipah of Pwc as the receiver for the collapsed institutions.

The Receiver, among other things, is to ensure that depositors and other creditors alike are paid what is due them to the extent possible. Also, the receiver is also to ensure that it goes after other assets of these institutions and makes the most out of them for the benefits of depositors, creditors, among others.