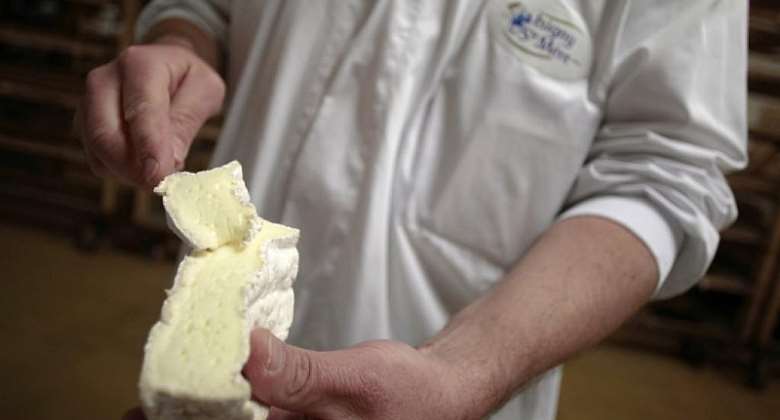 Think France and you think cheese. Until now that is, because earlier this week stinky French cheeses failed, with one exception, to make it into the Top 15 at the World Cheese awards in Bergamo in Italy.

Instead, first prize was taken by Rogue River Blue Cheese, an organic, cave-aged blue cheese that was fabricated by a small, artisanal cheesemaker in the south of Oregon on the west coast of the United States.

Even the UK, which is only really known for its cheddars, made it into the Top 15, with the Pitchfork Organic taking fourth place, four places higher than the top French entry.

In fact, only one French cheese managed to make it into one of the top spots. An Epoisses (a soft cow's milk cheese from Burgundy), ranked a low eighth place tying with a Swiss Gruyere.

Needless to say, in France there has been outrage. One regional newspaper, Oust-France (West France), went so far as to describe the result as a "sacrilege".

In response to French umbrage over their poor positioning, John Farrand, managing director of the Guild of Fine Food, which organises the World Cheese Awards, cited in the British Daily Telegraph said: “We try to celebrate cheeses from around the world, especially those made by smaller artisan cheesemakers. Good cheese is made around the world, not just by the French. I know lots of French people who work in cheese who know that fine cheeses are made in many different countries.”

The champions emerged from a field of almost 4,000 cheeses as the awards took place in Italy for the first time, as part of the FORME festival in Bergamo, Lombardia.

These final results were the climax of a day-long judging process that started at host venue Fiera di Bergamo with 3,804 cheeses – delivered to Bergamo from 42 countries – for a team of 260 judges to assess.