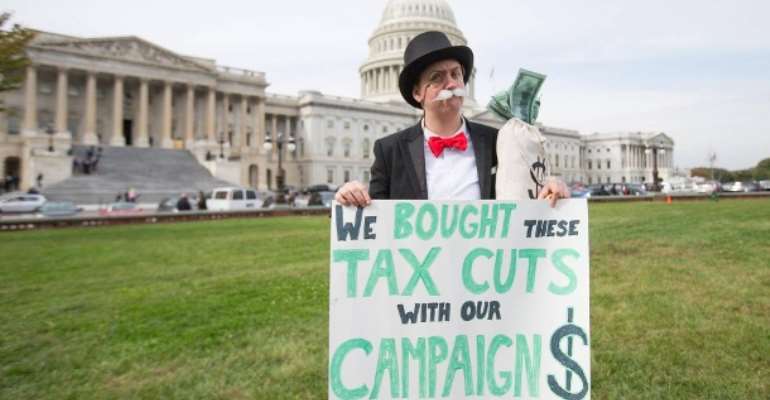 Critics see the reforms as an advantage for the rich and companies at the expense of public finances. The USA has just under a trillion dollars in debt in one year, recording the highest value in seven years. This is due to Trump's tax reform and higher spending.

The US government's budget deficit has risen to its highest level in seven years.

In fiscal year 2019, the deficit increased by 205 billion dollars to 984 billion dollars (885 billion euros), as the US Treasury announced on Friday. The sharp increase of around 26 per cent relates to the 2019 financial year, which ended at the end of September. The new debts thus corresponded to about 4.6 percent of the American economic output, 0.8 percentage points more than in the previous year. The deficit was 16 billion US dollars lower than had been forecast in July.

Among other things, experts blame the after effects of the tax cuts and higher spending by US President Donald Trump for the rise in the deficit. The Ministry of Finance stated that, among other things, spending on social affairs, defence and debt service had risen. The national debt now amounted to 16.8 trillion US dollars.