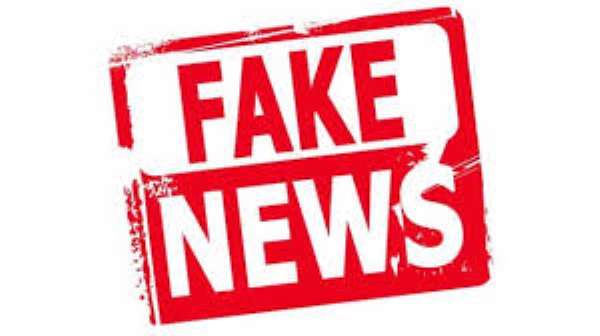 Politically motivated fake news meant to make a certain politician look more important than he is, is now a national problem The internet is full of fake news and parody sites. For a long time, people knew them for what they were: sites aimed at entertaining readers with a satirical take on the news. But as trust in the mainstream media(such as the Newvision, Daily Monitor, e.t.c) has eroded, and use of social media as a news source has risen, fake news may have become more influential than ever before.There are now yahoos and Facebookers whose pages are only dedicated at promoting Bobi Wine using fake news, character assasinations, insulting other politicains, e.t.c.

Fake news know no bounds- it can hit anybody including you, and we must , collectively, fight this problem. If you remember, it started after the Arua debacle:1- Bobi’s team was falsely telling us that one of his kidneys had been ” bombed”,and that he may need a transplant- I was among those that believed him but it wasnt true;2- Museveni’s team,too, weaponised fake news by claiming that somebody had stoned Museveni’s car while in Arua campaigning,thus, justifying their reasons for firing bullets at Bobi’s car.

Since then, Bobi’s team has gone into high gear with false news. I have, personally, been a victim.They got one of my photos on Facebook, photoshoped it with a photo of a guy hit in a car accident, and pronounced me dead. And it’s simply because, they don’t agree with my opinions on Bobi Wine. I started receiving calls from various friends and family around the world wondering if I was indeed dead.

This isn’t about Besigye, or some of us supporting him, or your open hatred of him- this is about fake news that are poisoning our politics.There are people spreading fake news that Besigye has been working with Museveni for over 20 years to keep the opposition in control. Probably, the single piece of most damaging fake news in history was the defaming of Pope Pius XII as “Hitler’s Pope.” This fake news was admitted by Russia’s KGB to be a primary disinformation effort of theirs starting no later than 1960. Russia is very good at discreding their opponents, national and international, using disinformation.