Djokoto's Diary: Nobody is going to free the youth, we must free ourselves. 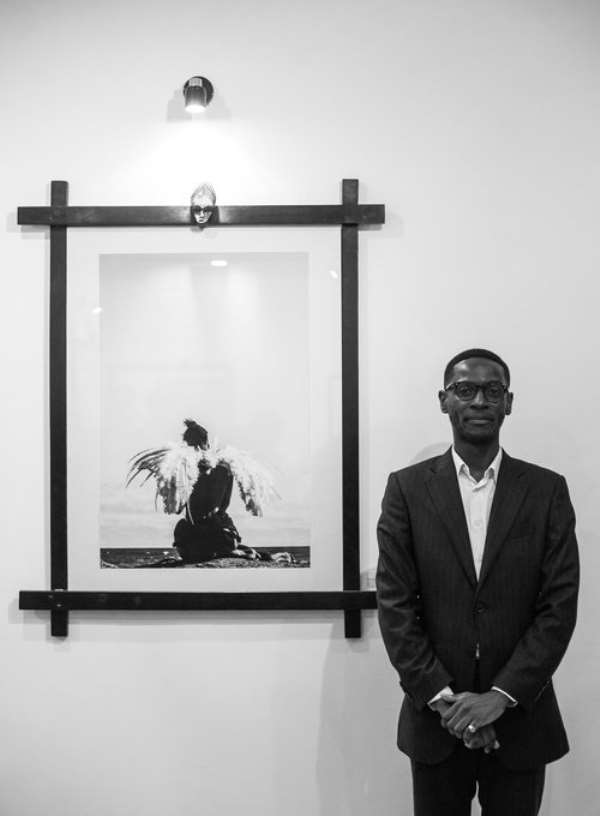 "Until politicians are made to respect power–wielding voters, the citizens who vote them into the power, and then pay their wages and expenses, it will be corruption as usual."

The status quo we are so critical of will endure if the youth doesn’t start taking on the system in a much more aggressive style. It is somewhat an oddity that with one of the youngest populations in Africa, politics in Ghana is still a game of chess dominated by the old guard – mostly aged barristers, bankers and academics, almost all of them male.

To state the obvious, it is clear that Ghana is in desperate need of new ideas and a new set of progressive politicians to revive our outmoded democracy. I intend to be a part of the new frontier of leadership. It would be hypocritical and counterproductive to keep authoring tens of long-lettered articles and speaking four hours on radio, every week, pushing for political progress, without getting into the arena at some point in time. The Republic has been plagued by catastrophic job losses, falling living standards, debt and political apathy. Surely, we’ve got to intervene and redefine a political culture that has lost its integrity.

It’s a common fact: the government fell asleep at the wheel, crushed the economy and continues to impose harsh taxes on citizens to fix their mess. But that’s exactly what unchecked power leads to –– poor public administration.

Ghanaian millennials are mostly affected by a quiet and deadly economic depression that has plagued the Republic. The cost of rent is ridiculously high, wages are terribly low, and the new generation, under 35s, will be paying for the hefty loans borrowed by politicians of the old guard, while grey-haired statesmen enjoy retirement on six-figure account balances.

Young people of Ghana take note: democracy is not for citizens prepared to sit on the fence, it’s for those that choose to get up and fix things.

However, simply increasing the proportion of young Ghanaians in politics is not enough. Younger people need to participate in the electoral process more, pay attention to politics and current affairs both nationally and locally, and need to keenly monitor, how our Republic is governed.

Until politicians are made to respect power–wielding voters, the citizens who vote them into the power, and then pay their wages and expenses, it will be corruption as usual.