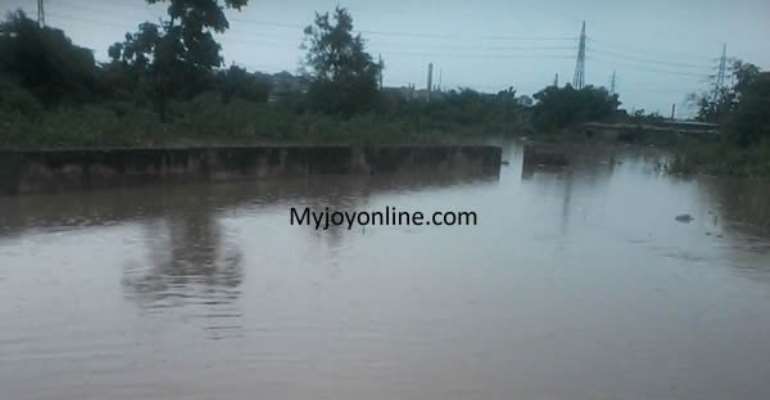 A total of 3,771 people from 488 households in 14 communities of the Northern, North East, and Savannah regions have been hit by the torrential rains recorded this year.

The rains began in the three regions in June, however, it became heavier in September and early October, which severely affected the communities in Tamale, Sagnarigu, Karaga, Nanumba North, Gushegu, East Mamprusi, and West Mamprusi assemblies.

The Northern Regional Director of Operations of the National Disaster Management Organisation (NADMO), Abu Adams, who gave the statistics in an interview with the Ghana News Agency, said the flood collapsed some of the houses and destroyed foodstuffs and electrical gadgets, amongst other valuables.

In the Tamale Metropolis, four communities including Sawaba, Dungu, and Koblimalgu were affected while Kalpohini, Gumani and Kunyevilla were among those that suffered in Sagnarigu.

Limanfong and Kpabi in the Nanumba North Municipality were also affected.

Mr Adams said there was no loss of lives, adding that an assessment report on the situation had been forwarded to NADMO Headquarters in Accra for relief support for the victims.

He blamed poor drainage, heaps of sand on waterways diverting rainwater into people’s homes, and building on waterways, as the cause of the floods.

He expressed the hope that legislation being worked on would soon come into effect to grant NADMO the power to demolish structures on waterways to prevent floods and save lives and property.