Firemen Urged To Aspire For Professionalism 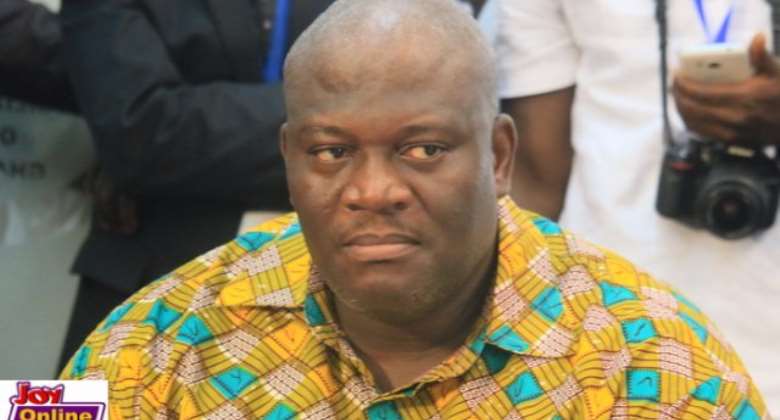 The Deputy Minister of Interior, Henry Quartey, has urged new fire officers to aspire for efficiency and professionalism to push the Ghana National Fire Service (GNFS) to greater heights.

He said the need for professionalism had become relevant as the world advances in technology.

Mr Quartey who is also the Member of Parliament for Ayawaso Central Constituency made the call in Accra at the passing-out parade of Course 50 recruit of the GNFS.

The four months long training witnessed the passing-out of 571 trainees which consisted of 289 males and 282 females.

He said the undesired fires continue to pose significant threat to lives and property all over the world and the GNFS had had to contend with some fires which wreaked havoc on institutions, businesses, homes, leaving behind its adverse socio-economic effects on individuals and the country at large.

"Government is therefore very determined to ensure that all the needed equipment and logistics to facilitate the work of fire fighters is made available to ensure you carry out your mandate efficiently," he stated.

He commended the Chief Fire Officer of the GNFS for being innovative and churning out strategies to bring fire occurrences to the barest minimum.

The Deputy Minister advised the new recruits to make fire safety education paramount among their duties to stem the tide of fire outbreaks.

"I will urge you to apply the skills attained during the period of training here at the Fire Academy and Training School to help reduce fire occurrence most especially domestic fires, which has always formed the chunk of the fires responded to," he added.

Mr Quartey said the ministry was aware of the challenges of the GNFS and assured that the necessary steps had been taken to equip the Service for the smooth delivery of its mandate.

“Let me quickly add that the Administrative Regulations of the Service were receiving serious attention and will in due course be passed into law to bring an improvement in the service conditions,” he stated.

He urged all personnel of the Service to offer support to the young ones joining the Service to help them to easily integrate, saying that, "share your rich experiences with them and be upright in your dealings so that they learn to be upright right from the beginning".

The ceremony also awarded recruits in the person of Albert Sappor, Ayisha Mahama, Helena Osei Tuah and Christiana Danso for their outstanding performances during the training.