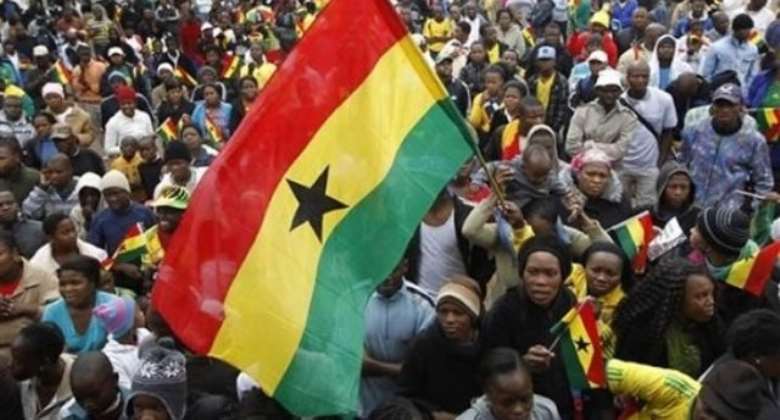 The Government Statistician, Professor Samuel Kobina Annim, says government has released ¢25 million for the preparatory phase of the 2020 Population and Housing Census, slated for March next year.

He said the amount formed part of the ¢45 million allocated in the 2019 Budget, which had been approved by the Ministry of Finance.

Prof Annim made this known on the sidelines of the swearing-in of the 2020 National Census’ Publicity, Education and Advocacy Committee in Accra.

He said 70,000 tablets would be deployed for the census and develop a mobile app to help educate Ghanaians on it.

He said the Second Trial Census would begin on November 18, this year, in four districts of the Greater Accra, Central, Oti and Western North regions.

The Trial Census will enable the Ghana Statistical Service (GSS) to sharpen the skills of the field officers and test the various gadgets to be used.

Prof Annim said the GSS had initiated processes for the release of the remaining ¢20 million for the Census.

He said one unique feature was that Ghana would be one of the few countries in Africa, including Kenya and Malawi, to conduct a digital census.

The Information Minister, Kojo Oppong Nkrumah, who chairs the 20-member Publicity Committee, said it would provide policy direction, resource mobilisation, and strategic guidance on all aspects of the Census.

He assured the public of government’s commitment to supporting the GSS with the requisite resources to enable it to conduct the Census efficiently, particularly with the creation of the six new regions and over 40 new districts.

It is expected to provide a reliable database for policy reviews and ensure systematic improvement in the implementation of government’s interventions such as the Planting for Food and Jobs, Nation Builders Corps, and Livelihood Empowerment against Poverty.