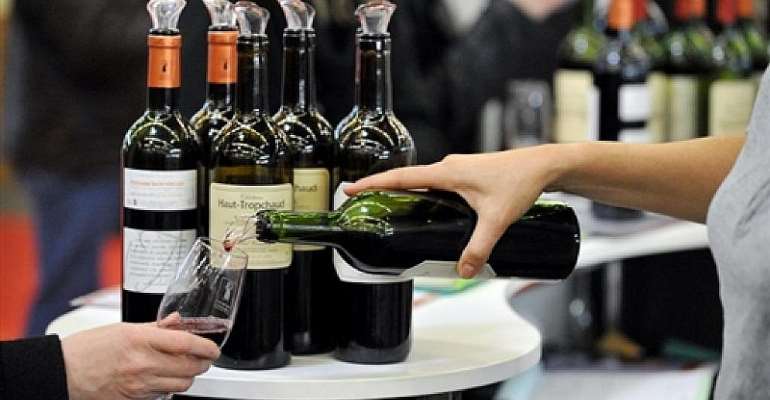 A company in Florida has found a way to bypass tariffs on French wine that have been recently been applied to European goods entering the US. Florida Caribbean Distillers has started importing wine wholesale and bottling the wine it its own plant in Tampa and Orlando.

According to Dave Steiner, the company's national sales vice president and quoted on NPR, an independent, nonprofit media organization based in Washington DC, the importation of wine in this means sidesteps the 25 percent levy that came into force last week.

The tariffs were introduced as part of a long-running trade battle between Airbus and Boeing.

He added that the company had not been looking for a loophole when it opened, but just a way to feed the growing US market for French rosé wine.

"Certainly was a bit of a gift, but we'll take it,” he told npr.

The new strategy gives the company an edge that is increasingly competitive. According to the regulations introduced by the Trump administration, only bottles of wine of less than 2 litres will be subject to the tariffs. Steiner's company is importing wine in 20- or 40-foot shipping containers, with a giant pouch inside

The tariffs, which took effect just after midnight in Washington on October 18, came after talks between European officials and US trade representatives failed to make a breakthrough.

The United States was given the formal go-ahead for the tariffs by the World Trade Organization on 1 October.

As recently October 15, US President Donald Trump singled out the Europeans for being unfair with the US on trade, but said his door was open to negotiate a settlement.

In the line of fire are civilian aircraft from Britain, France, Germany and Spain; the countries that formed Airbus which will now cost 10 percent more when imported to the US.

A row over government subsidies for Airbus and its American equivalent Boeing began in 2004, and has yet to be resolved.