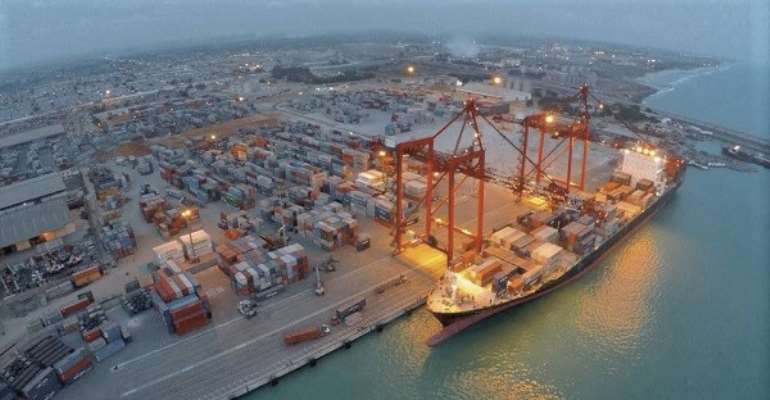 Economies in Sub-Saharan Africa continued to improve their business climates, with the region’s largest economy, Nigeria, earning a place among the year’s top global improvers alongside Togo, according to the World Bank Group’s Doing Business study.

Economies of the region enacted 73 reforms in the 12 months leading to May 1, down from a record high of 108, and the number of countries implementing at least one reform fell to 31 from 40.

There were several bright spots in the region. Togo is on the list of top improvers for the second year in a row thanks to reforms lowering fees for construction permits and streamlining property registration procedures, among other measures.

Kenya also carried out six reforms, including improving the reliability of its electricity supply and introducing an online system for social security contributions, positioning it third highest in the regional rankings, behind Mauritius and Rwanda.

With four reforms implemented this year, Mauritius remains the easiest place to do business in the region, ranking 13th globally. Among other reforms, the country made resolving insolvency easier and improved contract enforcement.

Reforms
Elsewhere, Cape Verde and Eswatini each carried out four reforms, a record for both. Zimbabwe improved in five areas measured by Doing Business while the Democratic Republic of Congo, Gabon and Rwanda advanced in three.

The region conducted the most reforms in the areas of starting a business, dealing with construction permits and getting credit, with 12 reforms in each. Thanks to initiatives led by the Central African Economic and Monetary Community, getting credit became easier in several economies in the region.

The region’s economies performed best in the areas of starting a business and getting credit, with three economies – Kenya, Rwanda and Zambia – ranking among the world’s top 10 in the latter category.

“With reforms led by the Organisation for the Harmonisation of Business Law in Africa last year and the Central African Economic and Monetary Community this year, economies in

Despite advancements, the pace of reforms across the region has slowed down overall, and there is scope to improve performance, reform impact and implementation.

Only two Sub-Saharan African economies rank in the top 50 on the ease of doing business rankings while most of the bottom 20 economies in the global rankings are from the region. South Africa implemented a single reform this year and four in the past five years.

Compared to other parts of the world, Sub-Saharan Africa still underperforms in several areas.

In getting electricity, for example, businesses must pay more than 3,100 per cent of income per capita to connect to the grid, compared to just over 400 per cent in the Middle East and North Africa or 272 per cent in Europe and Central Asia.

When it comes to trading across borders and paying taxes, businesses spend about 96 hours to comply with documentary requirements to import, versus 3.4 hours in OECD high-income economies, and small and medium-sized businesses in their second year of operation need to pay taxes more than 36 times a year, compared to an average of 23 times globally. — World Bank.