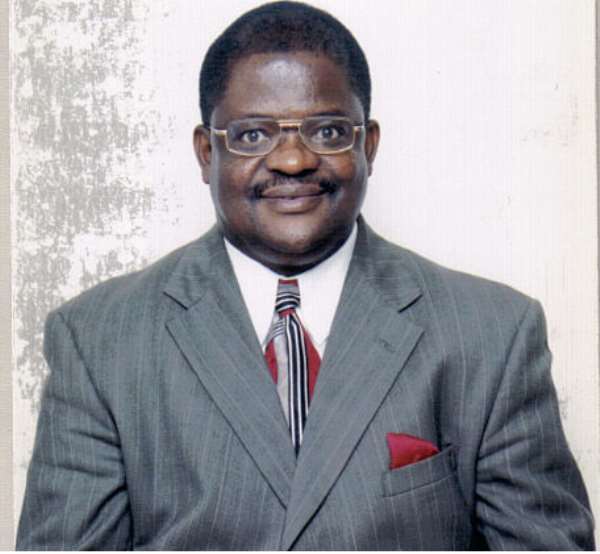 The Psalmist was right when he wrote, "The heavens declare the glory of God and the firmament shows His handiwork" (Psalm 19:1). When you step out of your house and you gaze at the sun, the moon, and the stars, you know that the galaxy is not a happenstance. You acknowledge that these things were orchestrated by an intelligent Designer. That Designer is God, who is active today as He was on the time of creation.

In his book, The Reason for God: Belief in an Age of Skepticism, Timothy Keller writes, "The philosopher Alvin Platinga believes that there are no proofs of God that will convince all rational persons. ﻿﻿﻿﻿ However, he believes that there are at least two or three dozen very good arguments for the existence of God" (Keller, 132). He states the Mysterious Bang and poses the question, "Why is there something rather than nothing?" "The Regularity of Nature," "There is something about nature that is much more striking and inexplicable than its design." The truth is that "if there is no God, and everything in this world is the product of 'an accidental collection of atoms,' then there is no actual purpose for which we were made--we are accidents" (Keller, 138).