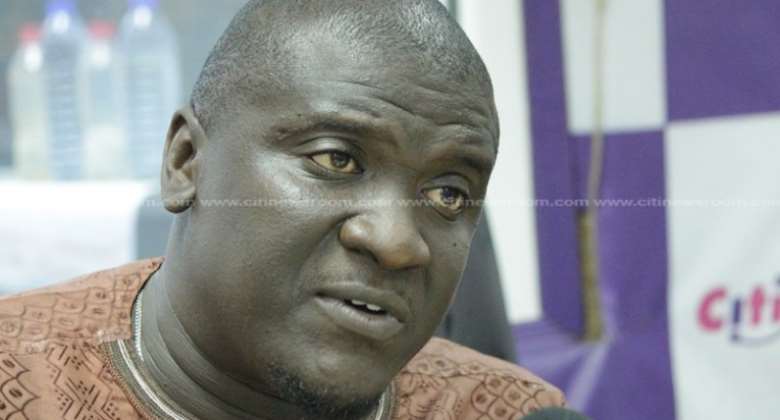 A Deputy Minister for Roads and Highways, Anthony Karbo, has admitted that although government has released GHc2.2 billion to pay road contractors, the amount is still not enough to fix all roads in the country.

The Roads Ministry announced in a statement issued on Thursday that government had released the said amount describing it as 'unprecedented' in the entire history of the road sector.

But the contractors say they want more funds released.

Speaking on the Citi Breakfast Show, the Minister said the government will amidst the challenges fix ‘priority roads’, hence the need for some patience from Ghanaians.

“You must realize that we have 73,000 kilometers of road in this country. Every community in Ghana will say they have bad roads…Even communities where asphalt road has been constructed, they will say their roads need maintenance.”

“Every village in this country is calling for road. That is an impossibility and we must be frank and blunt about it. But what the government will do concerning this is to prioritize these roads. We can't do all at the same time. We are working on priorities,” he said.

For many Ghanaians, the Akufo-Addo government has failed to fulfil promises of constructing roads or rehabilitating them.

But the government says lack of access to the roads fund and a backlog of debts, has hindered its ability to satisfy the road needs of Ghanaians. Gov't releases 'unprecedented' GHc2.2bn to settle road contractors

The Roads and highways Minister, Kwasi Amoko Attah has asked all road contractors to return to site and ensure successful completion of all their abandoned road projects.

He made the call after contracting some GH₵2.2 billion to pay all debts owed the road contractors.

There has been several protests about bad roads in the country, with the onset of the rains leaving some of the roads in deplorable states.

The Minister says GH¢1 billion of the money will be used to pay for Government of Ghana contracts, while the GH¢1.2 billion will be paid into the Road Fund to settle other debts.