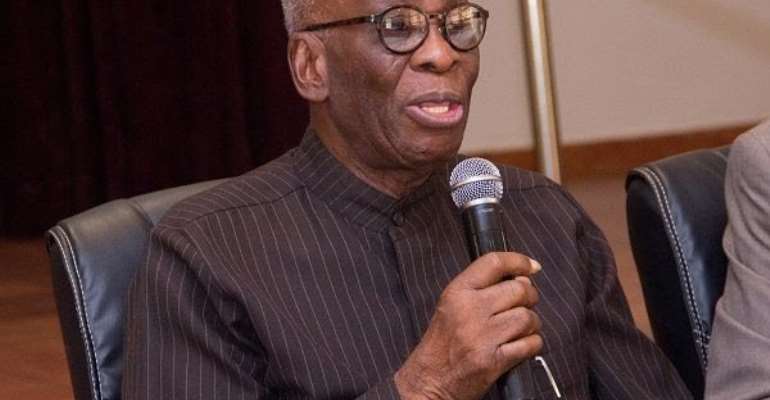 Former Chairman of the National Population Council (NPC), has said the recently constructed tunnel connecting the Spintex Road to the Shiashie-Boundary Road in East Legon has exacerbated traffic congestion.

Dr A. Arkutu said, “by failing to make the numbers count, and at significant cost to the taxpayer and to the frustration of the intended beneficiaries, the planners have succeeded in making an existing bad situation worse.”

The inhabitant of East Legon says during the rush hour, he used to spend up to an hour to get to the tunnel prior to the construction of the new one.

However, after the new tunnel was constructed, he now spends no less than an hour and a half to get there.

He added, “I believe that the new tunnel was planned and executed by the appropriate and competent authority with the best intentions for the benefit of the people who have to use the tunnel every day.”

“So, as the Chinese may ask, what went wrong? The simple answer is that the planners did not make the numbers count. This tunnel was conceived as an engineering project without taking into consideration the steadily increasing volume of vehicular traffic even during 'normal hours.'"

He said authorities could have used existing technology to accurately establish the flow of traffic during "normal" and peak hours over a period of say six months.

“They would have found out what many residents in East Legon already knew, that the volume of traffic was increasing even during "normal hours. They didn't," he said.

Dr Arkutu spoke on the theme: “Numbers count: strengthening the culture of planning” at the annual public lecture of the Ghana Association of Former International Civil Servants (GAFICS) on Wednesday.