The Fight Over PDS 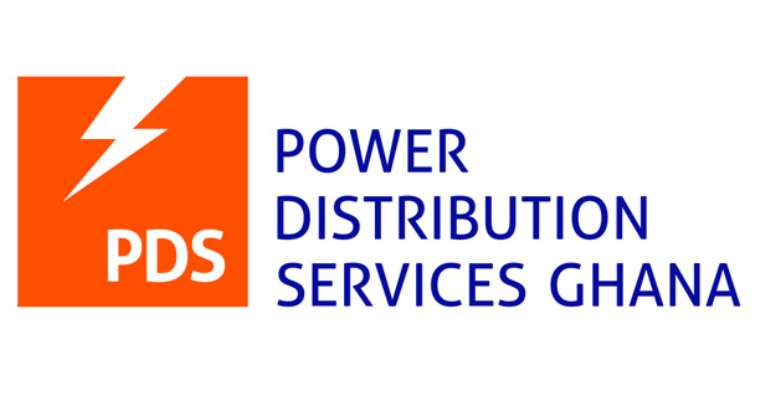 Former President John Mahama has started a spat over the termination of the Power Distribution Services (PDS) concessionary agreement, describing the action as a self-serving, shady and needless decision.

Even before the ink dried over his abrasive words, the government had fired back at him with remarks that his expression lacked sincerity.

The last thing the National Democratic Congress (NDC) would have expected the New Patriotic Party (NPP) government to do is a termination of the deal, having accused the latter of manipulating the ratio of shareholding in its favour. The irony in the position of the former President and his party for that matter has opened him up for public opprobrium.

In his first reaction to the cancellation of the deal, the former President said he was shocked at the development during the inauguration of the NDC manifesto committee in Accra.

The former President endorsed his role in the negotiations with the Millennium Challenge Corporation (MCC) and his supervision of the Ghana Compact II segment, landing with the expression “I am deeply disappointed in the Nana Akufo-Addo's administration for its handling of the deal.”

Without any evidence, he said, “We are all disappointed by the self-serving decision that were taken and the deliberate acts perpetuated by the Flagstaff House in the ECG concession agreement that have led us to where we are today. This is absolutely needless and could have been avoided.”

John Mahama shed what could pass for crocodile tears over the discontinued $190 million which he recalled was intended to facilitate a turnaround of the ECG and to, as he put it, “improve the efficiency of our electricity utility corporation.”

He said, “Let me emphasize that these shady happenings were absolutely avoidable…The right decisions with future of development of Ghana in mind (were not prioritized).”

The former President, visibly hurt by the termination of the project negotiations about which he led, did not restrain himself in the use of harsh words for the NPP government, accusing its officials “of seeking their parochial interests and taking decisions that reflect the sad and worsening situation of state … that we are increasingly experiencing under the Akufo-Addo administration.”

In a swift response, the government described the former President's allegation of being 'parochial' as 'unsubstantiated'.

Government also shot down allegations that fraud charges were made up to warrant the termination of the PDS agreement.

In his announcement about the government's decision, Minister of Information Kojo Oppong Nkrumah had wondered how a government, being accused of benefiting from the altered ratio of shareholding in the agreement, would turn round to terminate it.

He added that the motive of government in the concession had rather been to ensure efficiency and not create, loot and share.

He said the Akufo-Addo administration was acting in the interest of the country and must be supported rather than condemned.

“No effort to get Ghana a good deal has been spared. The government has not been up to any machinations. The intent has been to ensure efficiency in the ECG turnaround programme and the fulfillment of a broader compact all along. Is there anything wrong with switching from 80-20 per cent to 51-49 per cent? No!'

He said, “The government holds the view that in transactions of this nature, Ghana and Ghanaians should be given an opportunity to get a stake as much as it is possible. Is there something wrong with switching from bank guarantee to as supposed to insurance guarantee? There was nothing wrong with this change. It was the only feasible path at that stage as the tariff methodology had not been made available as at that time.”

Government, he went on, had been advised that “the demand guarantee was not in place so we have taken a decision to safeguard the $3 billion of our assets as opposed to the 190 million dollars predicated on successful completion of the concession. It is a decision that we have taken and there is no major fight between us (government and US).”

The Deputy Minister of Energy in charge of Power, William Owuraku Aidoo, commended the President for the firm decision to terminate the PDS concession agreement.

He said while the termination has its disadvantages, the government decision was in the interest of Ghanaians.

The NDC gurus have been making contradictory statements since the PDS brouhaha commenced.

On one breadth, they said the deal should be cancelled and even accused some elements in the government including the President of colluding with the PDS to short-change Ghanaians.

NDC General Secretary Johnson Asiedu Nketia even proposed the replacement of the PDS through restrictive tendering as laughable during their press conference.

For them, the government cannot be trusted to carry out the process with due diligence, as its negligence led to the cancellation of the PDS deal.

The NDC even called for the dissolution of the board of the Millennium Development Authority (MiDA) and the Electricity Company of Ghana (ECG), saying both boards had displayed 'incompetence' in protecting the interest of the country.

Bizarrely, the Mahama-led NDC which started the whole ECG privatization agenda was prepared to hand about 80 per cent of Ghana's strategic assets into the hands of foreign managers, had the NPP not won the 2016 election and changed the shareholding structure.

Most Ghanaians, regardless of the polemics, are just too elated that the days of the uncertainty of power supply are over and would hardly listen to those under whose tenure that unprecedented phenomenon visited the country with devastating effect.