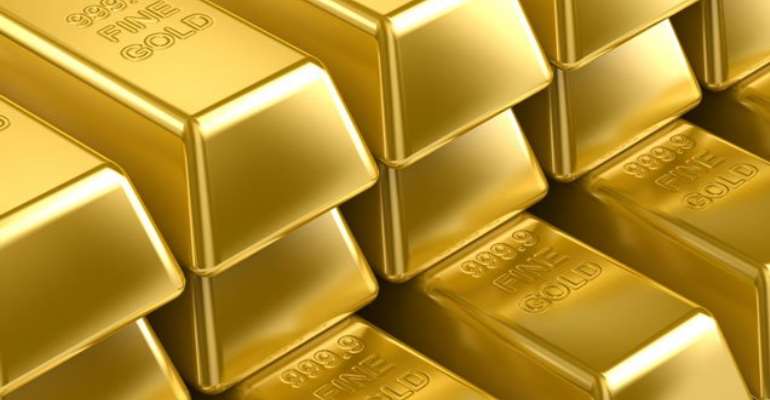 Gold rose to a two-week high on Friday, holding above the US$1,500 an ounce psychological level, as weak U.S. economic data spurred expectations for another interest rate cut by the Federal Reserve, while palladium scaled a fresh peak.

The metal breached the $1,500 per ounce ceiling for the first time in more than six years on Aug. 7.

New orders for key U.S.-made capital goods fell more than expected in September and shipments also declined, a sign that business investment remains soft amid the fallout from the U.S.-China trade war, data showed on Thursday.

The Fed has cut interest rates twice this year and investors see another cut on the cards as the economy struggles with the headwinds from the trade war and slowing global growth.

“Gold still has a number of geopolitical uncertainties and a high chance of a Fed rate cut at the end of this month to get support from, but considering the Sino-U.S. trade tensions are easing, any fresh positive development will weigh on prices,” said Argonaut Securities analyst Helen Lau.

Gold is considered a safer investment during times of political and financial uncertainty.

In Europe, Prime Minister Boris Johnson called for a general election on Dec. 12 to break Britain’s Brexit impasse, conceding he will not meet his “do or die” deadline to leave the European Union next week.

“In the near term, we see three triggers for gold, the trade spat, Brexit and the Fed’s interest rate cut,” said Jigar Trivedi, a commodities analyst at Mumbai-based Anand Rathi Shares & Stock Brokers.

Concerns over a supply crunch for the autocatalyst metal have helped lift prices by more than 41% this year, despite a weakening auto sector.