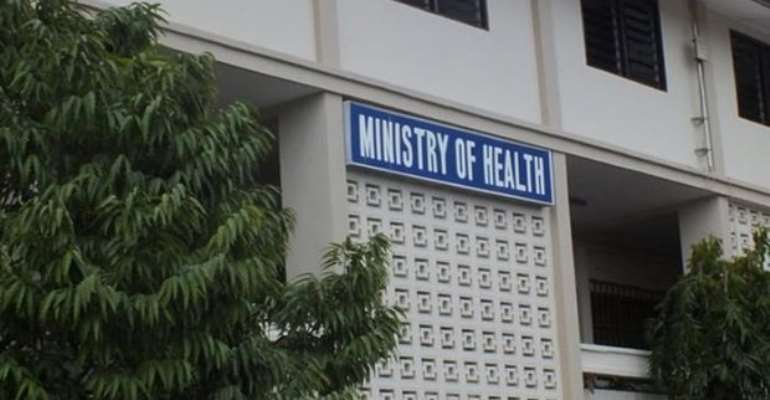 The Coalition of Allied Health Graduates has expressed their displeasure over government's failure to give financial clearance for their employment.

According to the group, its members have been unemployed since 2017 despite completing their formal education and successfully taking the required examination.

Agbesi Kelly, the president of the Coalition said the group will soon take measures to impress upon the government to employ them.

“For all of us we have completed our exams. Up to now, no financial clearance or posting has been given to our members. Our people have been in the house for het past two years since 2017. We have not been posted nor granted financial clearance,” he said.

“We have facilities across the country who lack professionals to man them meanwhile we have professionals who are sitting at home. Some are washing plates for a living. Others are engaging in other activities that are not helping the development of the country. Come 2020, we will organized ourselves and remind them of the promises they made to us,” he added.

Allied Health Professionals in the country have complained several times about their unemployment.

Last year they held a number of protests to demand that the government employs them and even picketed at the Jubilee House.

At the time, they raised concerns that the country stands to lose greatly if they are not recruited to serve in the many health facilities that lack the services of allied health professionals.

They said due to the many years of inactive service, they stood the risk of not being capable to do the work they were trained for.