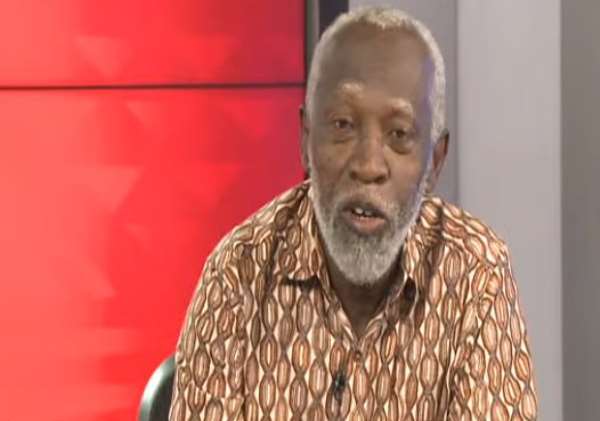 The Board Chairman of the Ghana Revenue Authority (GRA) has denied claims that he singlehandedly sacked Deputy Finance Minister, Kwaku Kwarteng and Deputy Trade Minister, Carlos Ahenkora from the Board.

Prof Stephen Adei said there was no way he could have sacked the two officials from the Board because the government decides who is made Board member and who is removed.

In an interview on Joy News programme Upfront he said “I was appointed with their replacement on the same day. I didn’t sit there with the President and said these should be my Board members.”

News that Prof. Adei had sacked the two Deputy Ministers from the GRA Board surfaced last week.

The reports suggested that Prof. Adei sacked the two politicians from the board to make way for the chief directors of the ministries they represent to be on the board.

But he denies these reports.

Laughing of the claims, he joked that if he had such powers, he would appoint the host of the show, Raymond Acquah, to the board because he looked “very ‘boardish’.”

He explained, however, that “it is the government who decides who becomes your Board…the law says the Ministry of Finance and the Ministry of Trade and Industry will have representatives on the Board of GRA not below the level of a Director.”

He said even if he wanted to, the Deputy Finance Minister, Kwaku Kwarteng, who is in charge of Revenue at the Ministry was his boss and there was no way he could have sacked him.

“How can you decide to replace your boss,” he queried.