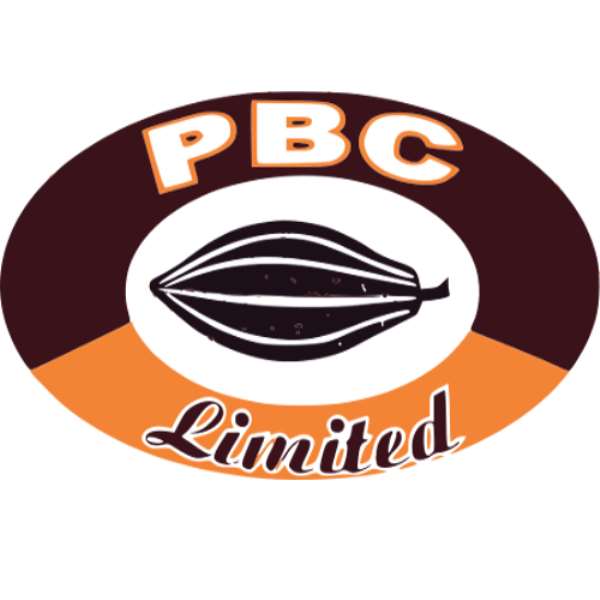 The Commission on Human Rights and Administrative Justice (CHRAJ) is probing the Produce Buying Company, PBC, following corruption allegations made against the firm.

According to the Ashanti Regional Director of CHRAJ, Miss Mercy Larbi, the investigation follows a petition brought before it by a private citizen who is also a journalist, Samuel Kwadwo Jantuah.

Mercy Larbi said the journalists urged CHRAJ to look into possible corruption, mismanagement and a breach of the statutory functions of PBC.

Mr. Jantuah in his petition described as questionable, the PBC's investment in its subsidiaries such as the Buipe Sheanut processing factory in the Central Gonja District and Golden Bean Hotel and Lodge at Nhyiaeso in Kumasi.

The journalist also asked CHRAJ to investigate into a case where the former General Manager of PBC who is now the Deputy Northern Regional Minister, Mr. John Benam Jabaah is alleged to have personally withdrawn an amount of GHC 1.5 million from the company's account to purchase nuts from a dealer in Burkina Faso in 2018 but have still not been received as at now.

Speaking to Citi News, the Ashanti Regional CHRAJ Director, Mercy Larbi said the Commission has begun investigations and as a result, the CEO of PBC and the Deputy Northern Regional Minister have been served and are supposed to respond within ten days.

“We have written to the respondent with a copy of the complaint attached to them for them to respond to the Commission. That is how we start our investigation. When you look at our mandate, it is a corruption investigation that we are doing so if we go through and we find out that the respondent is culpable, we send our report, the report goes to the Attorney General and the Attorney General takes it up from there.”

CHRAJ in a letter also asked the PBC CEO to submit a written response within ten working days.

“You are required to submit your written response within 10 working days upon receipt of this complaint.”