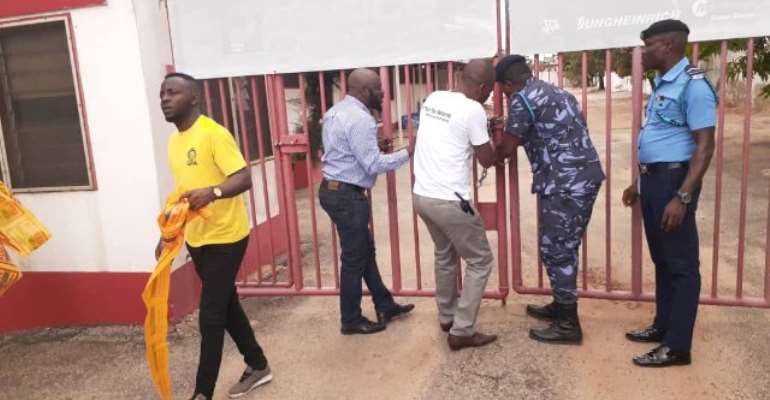 Workers of the company were ordered to pack out as the entire premises was sealed off.

Head of the Tax enforcement team, Nathaniel Tetteh, told the media it is possible properties of the company could be auctioned should management fail to pay in seven days. 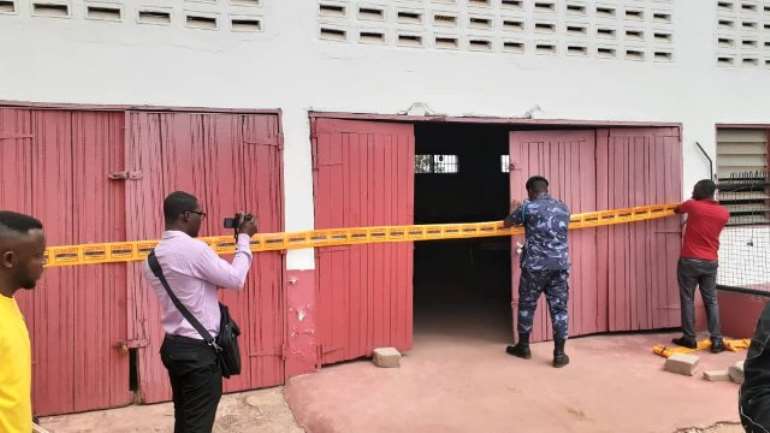 The distress action comes in handy as the GRA races to meet its revenue target for the year 2019. As at September 2019, the Authority had collected GH¢32 million.

Much as the GRA follows due procedure to recover such monies, it has been alleged that some of the companies deliberately keep the money and invest in governor papers for up to 90 days to be able to make some returns on what should otherwise have come to the state. 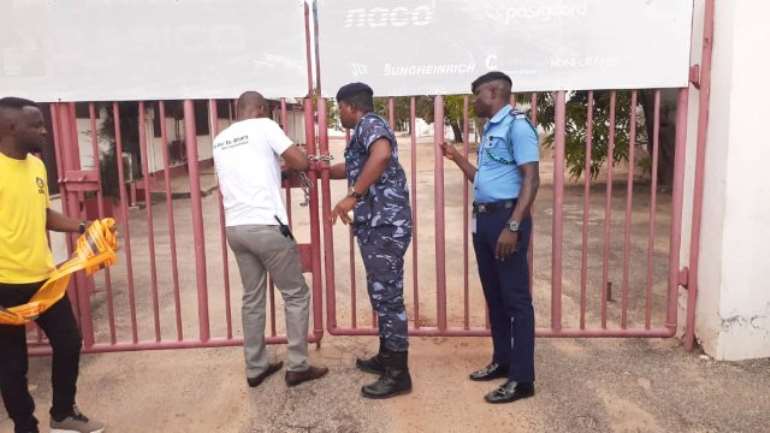 For the past three years, the government has struggled to meet its domestic revenue target. This has caused the government to cut down on planned expenditure such as spending on infrastructure and other key areas.

The last time the Ghana Revenue Authority met its domestic revenue target was in 2015 where it exceeded its target by more than GH¢600 million.