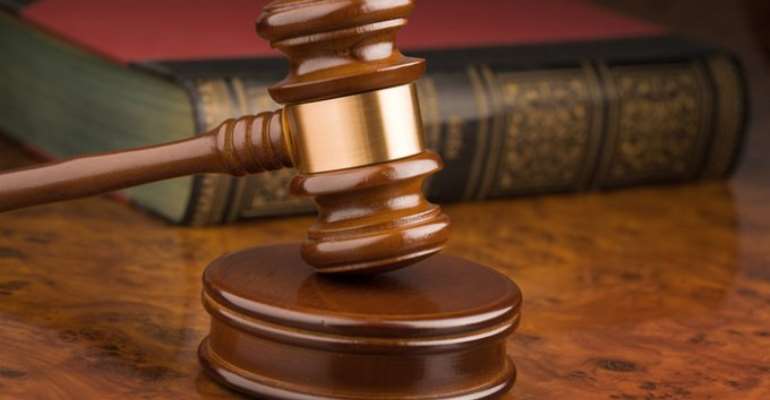 The La District Magistrate court has handed a fine of ¢480 to a 74-year-old landlord for owning a house without a household toilet facility.

Madam Rachael was one out of three persons in court Thursday who were tasked to provide their tenants with a toilet facility within three months else pay a fine of ¢600 daily.

Speaking to Joy News’ Nancy Emefa Dzradosi, Madam Rachel said she was financially incapable of paying the fine and is waiting on her relatives to bail her.

“My husband fell sick and died. This month will be one year, so I was waiting to finish the customs I was supposed to do because I am a widow. But I am prepared to put up the one I have been asked to do” she expressed.

The magistrate, Juliet Dodoo has issued a bench warrant arrest for nine individuals who failed to put up lavatories in their homes.

The Multimedia Group Limited has partnered with the Accra Metropolitan Assembly (AMA) to embark on a campaign dubbed the Joy Clean Ghana Campaign.

This campaign is to raise awareness of the need to keep the environment clean after the increasing rise in sanitation problems in the country.