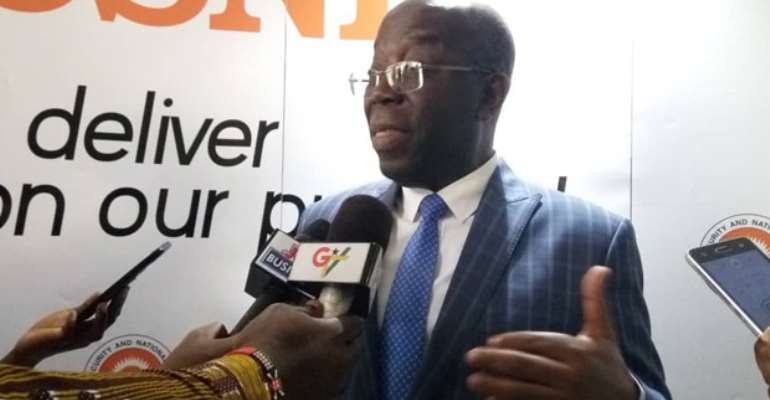 The number of active pension contributors in Ghana have increased significantly over the last three years.

According to the Social Security and National Insurance Trust (SSNIT), the number of active contributors has inched up to 1.5 million.

Director-General of SSNIT, Dr John Ofori-Tenkorang, made this known on Thursday in Accra, in an interview with the media on the sidelines of a breakfast meeting organized by SSNIT for employers in Ghana.

The meeting was aimed at providing the platform for SSNIT to engage employers and hear their concerns as well as educate them on policies and programmes that the Trust was implementing.

He said from the 1.2 million active contributors figure in 2017, the current management of SSNIT have worked hard over the last three years to increase the number of contributors.

According to him, the Trust has been embarking on intensive public education, engaging key stakeholders, including university students.

He stated that the Trust has over the last three years engaged about 7,000 university students, educating about the need to have their employers pay their social security when they start working.

Earlier, the Director-General commended employers for paying social security for their workers, encouraging them to continue making contributions.