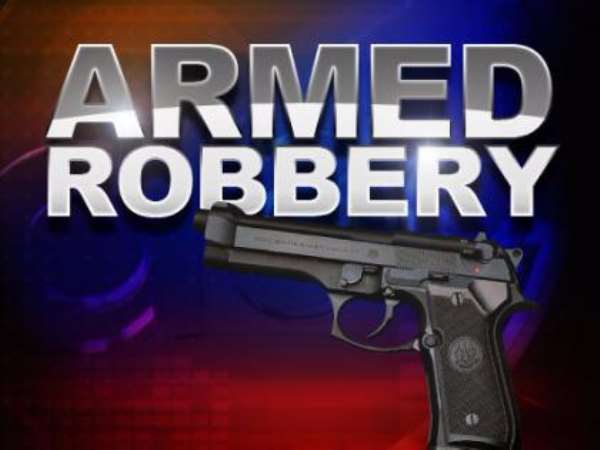 Three armed robbers have attacked the Manhyia Government Hospital in the Asokore Mampong Municipal of the Ashanti region and made away mobile phones and undisclosed sums of money.

The incident which was recorded at 3am on today Thursday, October 24, 2019, happened at the Out-Patient Department (OPD) and the Emergency Unit, amidst firing of guns by the robbers.

This reporter who visited the hospital in the morning, also learnt that personal belongings of some nurses and patients were also robbed.

The incident was yet to be reported to the police, according to the staff of the hospital who spoke to the Otec News’ reporter.

Efforts to reach the authorities of the hospital proved futile as they were yet to report to work.