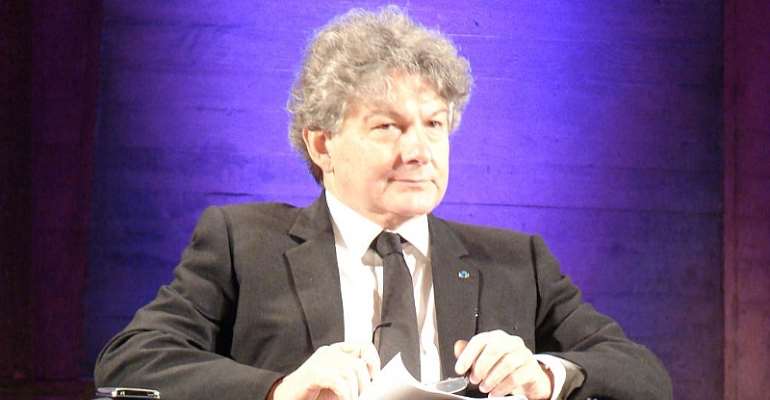 According to an Elysee Palace statement Thursday, Macron had forwarded his proposal to the new head of the commission, Ursula von der Leyen, for Breton to take over the portfolio that covers industrial and high-tech policy, defence and space.

"He's man of action, who knows industrial issues inside out, and who, while knowing Brussels institutions, will not have a bureaucratic approach to European issues, which is important for the president," an Elysee official said.

Breton served as economy minister under Jacques Chirac, from 2005 to 2007, where he oversaw the privatisation of France Telecom, which he headed from 2002 to 2005.

Since 2009 he has been CEO of Atos, an information technology multinational, where he has doubled turnover to more than 12 billion euros.

Despite his conservative background, Breton backed Macron during the 2017 campaign before even the first round of the presidential election.

If his candidacy is approved, he would take over the role on 1 December, a month later than previously planned.