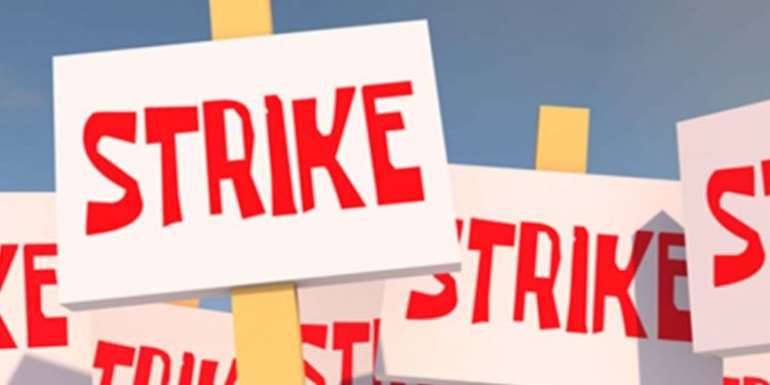 The Technical University Teachers Association of Ghana (TUTAG) has rejected government's proposal to pay them extra allowances instead of migrating its members onto the public university single spine salary structure.

Government officials led by the Minister of Employment and Labour Relations, reportedly settled on paying entertainment and responsibility allowances.

A National Executive member of TUTAG, Stanley Nelvis-Glattey, who doubles as the General Secretary for the Ho chapter, told Citi News government's proposition is totally unacceptable.

“They are pleading that with the responsibility and entertainment allowance, they will give us a figure which is less though. We are saying that even if we will take that, it means that they must migrate everybody without that conundrum of downgrade. We have been converted per the act that established us, we are to be to on a certain payroll that is coterminous of with the traditional universities so they should put us there. Must we fight over this?”

The Technical University Teachers Association of Ghana (TUTAG), whose strike entered week three this week, promised that its members will return to their posts if a meeting with the Fair Wages and Salaries Commission and other stakeholders last Wednesday, produces positive results.

TUTAG's industrial action follows the Controller and Accountant General's Department's failure to pay emoluments due them with effect from 1st August 2019 despite a directive from the Ministry of Finance.

TUTAG laid down its tools in demand for better conditions of service for Technical University teachers in the country.

They were joined by Technical Universities Administrators Association of Ghana (TUAAG) who are also demanding full benefits of migration onto the public universities salary structure.

Several groups have appealed to the striking groups to call off their strike as it has left students in the various schools stranded.

The most recent is the plea made by Vice-Chancellors of Technical Universities of Ghana (VCTU-G).

In a statement signed by Rev. Prof. John F. Eshun, Chairman, VCTU-G, the leadership of the group said:

“VCTU-G observed with worry the effect of the strike action on students and the academic calendar of technical universities. VCTU-G, therefore, appeals to the staff associations to resume work while negotiations continue with the government to address the concerns.”