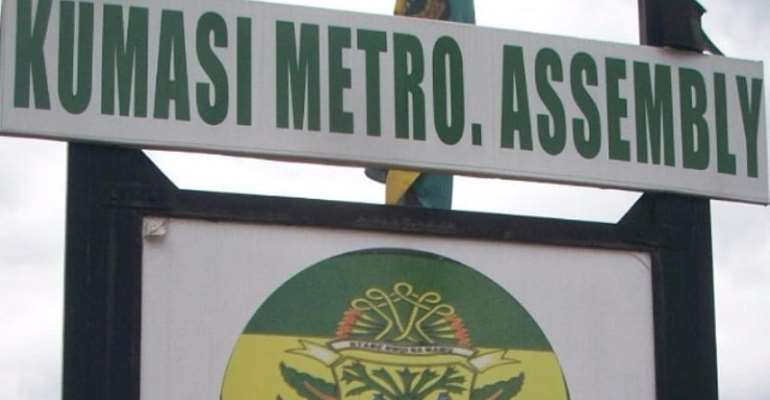 Five vehicles belonging to the Kumasi Metropolitan Assembly (KMA) have been confiscated by the Assembly’s debtor, Osbon Ventures, a Waste Management company.

The impounded cars have been assembled at the Akwaboah Mart at Gyinase in Kumasi for possible auction to defray an indebtedness of over GH¢3.342 million owed to the creditor company.

Osbon Ventures has since 2013 instituted an action for the payment of the amount and other monies in pursuant to an agreement entered into by the two parties.

The CEO, Madam Juliana Osei Bonsu is claiming cash for services her company rendered to the KMA about 14 years ago of which the city authorities have failed to pay.

The High Court found KMA had "breached its fiduciary duties" under the service contract to the creditor, who collected wastes and disposed them off on its behalf.

This brought the total judgment debt to GH¢3,341,616.64, compelling the court to ‘attach’ the movable property of KMA after management failed to honour its obligation to pay GH¢835,404 being a one-quarter payment due to plaintiff in pursuant of a stay of execution pending appeal.