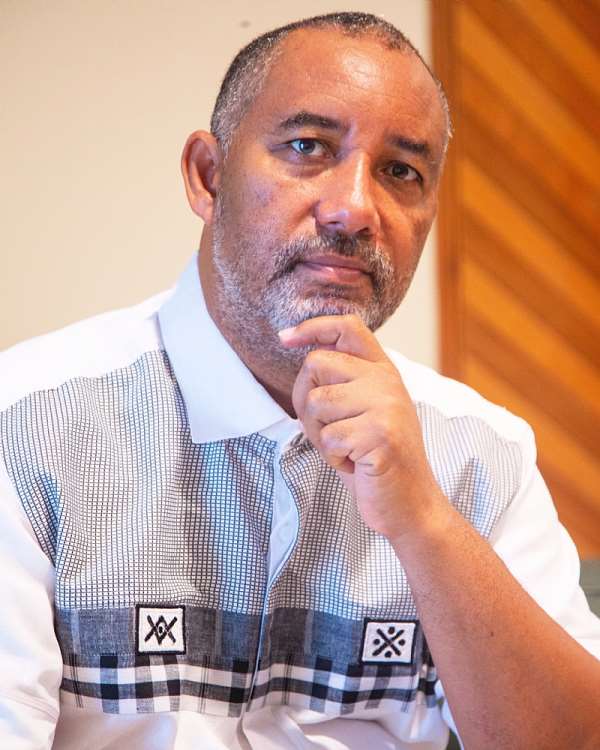 A former Chief Executive of the Ghana National Petroleum Authority, Alex Mould has predicted that Ghana may lose over GHS10billion assistance from the US government should the NPP government neglect the advise given by the Millennium Challenge Corporation (MCC).

"What we lose by cancelling the PDS contract and not working a solution with MCC is not just $190million but nearly $1.7billion," he disclosed.

The finance and energy Expert listed 400million for the Regional Compact, $500million Government Budgetary Support and $580million from the concessionaire as possible aids from the United States government likely to be missed if the country do not work on a solution with MCC.

"Government needs to reverse the termination of the transaction (not shareholders) before our economy gets bigger hits than the GHS2bn of what we just lost on the Power Compact" he charged.

Why should Millennium Challenge Corporation (MCC) allow a grace period to reconduct a tender?? They have been on this Compact for 5 years.

The goofing was identified in February 2019 when PDS could not come up with the Bank Guarantee just before the deadline of March 1st, which surprises me as the international player Meralco could easily get its banks in Philippines to Issue. So why was it left to the local shareholders to raise the guarantees - this was the 1st Red flag!

Assets were handed over in March, 2019 in a rushed manner where CPs were not met. Since April there have been to and fro discussions with MCC.

Undue influence by people close to government brought us where we are.

The audit completed over 2 months ago and it was clear that Ghana was duped in handing over the ECG assets mainly due to lack of due diligence by the people in charge of the concessionaire privatization.

There is a Ghana Government Transaction team whom the president has appointed his own lawyer to chair - this team has the most power even more than MiDA and ECG.

There is MiDA that reports to the President. There is the IFC, the adviser to MCC and MiDA.

We are where we are because government failed to take the option proposed by MCC to keep PDS contract (ie to abode by sanity of contract’s doctrine) but change the Shareholding especially of the 51% Local players - who had no proof of competence either financial or technically (to have managed something similar in complexity and magnitude) - and replace them with Ghanaian Institutional shareholder in the interim with the ultimate aim at floating all or some of the shares on the stock exchange.

Government refused!! The question is Why??

Remember Meralco is the only reason that the contract for this ECG concessionaire was awarded to the PDS consortium based on their technical and financial clout which none of the other shareholders - including the recently added AEnergia SA, which still remains a mystery in terms of ownership and why at all its in the consortium - and there is no agent to get rid of them.

Let’s put the blame squarely on Ghana! Let’s call a spade a spade!!

We simply goofed on such a serious transaction!!!

This is a reflection of how serious we take things in our beloved country Ghana - led by our *Leaders* whom we have placed so much *Trust* to do the right things.

The focus is not Ghana First, but rather what “We” get from managing the assets of the state which normally results in short changing the Citizens of Ghana and to the detriment of our economy.

Please don’t blame MCC! The rules of engagement were clear! MCC are just asking us not to take us back years!!!

Lets consider the option and lifeline given by MCC;

What we lose by cancelling the PDS contract and not working a solution with MCC is not just $190m but nearly $1.7bn

Restructuring of shareholders is also amendable to MCC. Re-tendering the entire transaction is not.

Government needs to reverse the termination of the transaction (not shareholders) before our economy gets bigger hits than the GHS2bn of what we just lost on the Power Compact alone.

The real Question is “ Is Ghana prepared to embarrass US Govt on the international scene??”