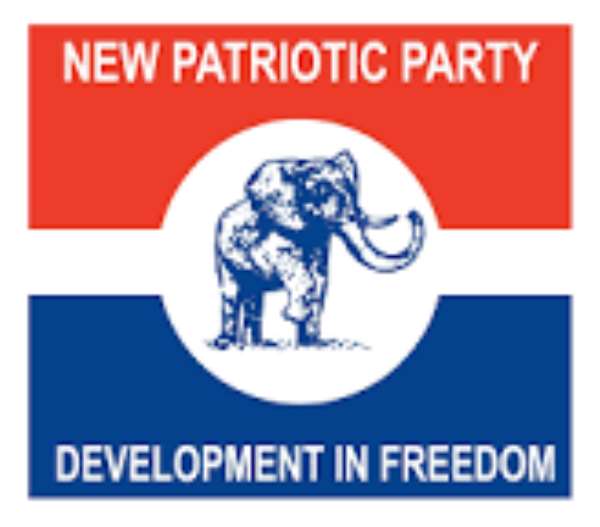 A member of the New Patriotic Party (NPP) communication team, Helen Dayku, has said, it’s inaccurate for the opposition NDC to demand the resignation of the Vice President, Finance Minister and other persons involved in the PDS scandal.

Speaking on Kasapa Fm, she said: “Nobody is resigning today nor tomorrow.”

According to her, the actors on behalf of government has done no wrong in the brouhaha, saying that they acted in the best interest of Ghana.

The NDC alleged that Vice President Dr. Mahmoud Bawumia, changed a condition precedent in the agreement, in a meeting on the 19th February at the Presidency prior to the operationalization of PDS.

The opposition has stated the actions of the Vice President, Minister Ken Ofori Atta and Energy Minister Hon. John Peter demands that they resign and subsequently prosecute them.

However, Helen believes the change of security guarantee and the absence of due diligence on the part of government officials shouldn’t be subject of resignation.

The government of Ghana, prior to the vigilance of the minority in parliament compelled government to suspend the agreement.

Subsequently, it has terminated the agreement in its entirety signed with the PDS in the transfer of operations, maintenance, and management of ECG to private concessionaire.