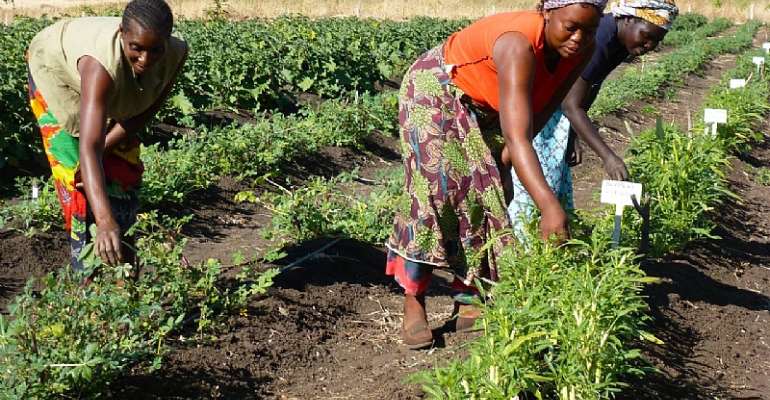 An alliance of agricultural growers’ organisations has today announced its support for proposed government legislation updating the Kenyan regime for the approval and use of pesticides.

"The new legislation, spanning a new Pesticides Bill and seven new regulations, will further strengthen Kenya’s rigorous pesticide control, which already prevents any pesticide from being sold in Kenya that has been banned as a health hazard or pollutant under the international Rotterdam or Stockholm Conventions, to which Kenya is a signatory," said Mr Eric Kimunguyi, CEO of AAK.

The bill also recognises county governments and spells out counties’ responsibilities in training farmers in the responsible use (RU) of pesticides.

Where a pesticide is already registered and new scientific evidence emerges that prompts a ban by any one country or regulator, the existing PCP Act automatically triggers a local review and re-registration procedure in Kenya. The outcome from that review is then based on the strength of the scientific evidence.

"However, if scientific evidence is strong enough to prompt a ban under the global conventions governing dangerous chemicals, Kenya will automatically ban the product and issue a phase-out plan," said Mr Kimunguyi.

AAK, which represents the pesticide industry, is due to engage with regulators on the updating of the PCP legislation together with agricultural growers including the FPC.

"Pesticides are critical to our food production, with Fall Army Worm last year destroying 70 per cent of our maize production in the absence of a pesticide regime, and international research showing that pesticides increase food production by an average 40 per cent," said Mr Okisegere Ojepat, CEO of FPC. "But while such aides are essential to food production, we must also ensure human health and environmental integrity at all times."

The new regulations are currently being assessed for their impact ahead of public participation in their final amendments. "The urgent matter is to now complete the legislative process and move swiftly to a fully updated expert regulatory regime that will continue to ban pesticides in Kenya that have been internationally banned on health grounds," said Mr Kimunguyi.