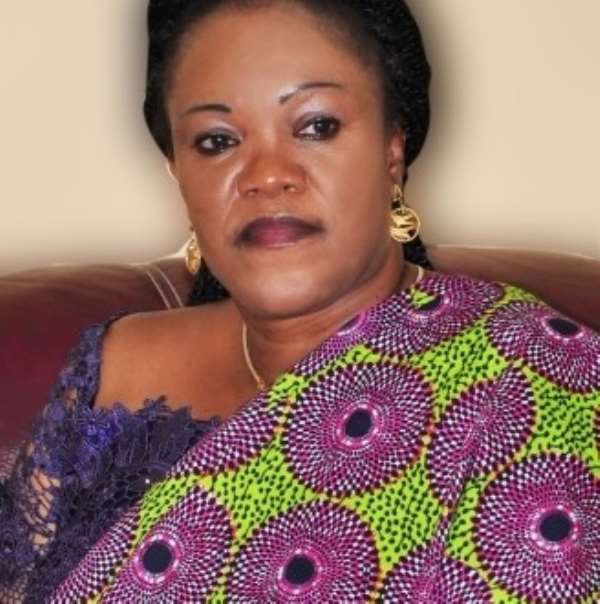 The leadership of Enugu Youth Coalition (EYC) has noted with dismay, the failed attempt by the social media to distort the rationale behind the promotion of handwashing culture in Enugu State by the First Lady, Her Excellency, Mrs. Monica Ugwuanyi.

It will be recalled that October 15 every year has always been observed as Global Handwashing Day (GHD) by the United Nations just as November 19 every year had always been celebrated as World Toilet Day.

However, the GHD is a special day set aside by the United Nations to raise the awareness as well as promote the culture of handwashing in all parts of the globe in line with the vision of the Sustainable Development Goals (SDG).

In lieu of this, the First Lady, Mrs. Monica Ugwuanyi took the campaign for contactless handwashing to a primary school in one of the densely populated area of the state to mark the event.

No doubt, the aim was to raise awareness as well as it's attendant hygiene and health benefits to the pupil who are also the leaders of tomorrow in the state.

The move is also part of this year's GHD theme which says 'Clean Your Hands For All' as well as leave no one behind which are all demands contained in the United Nations Sustainable Development Goals (SDG 6).

Nevertheless, it is very unfortunate that instead of commending the effort of the Wife of the state Governor in leading the GHD campaign by herself, some persons who do not mean well for our children took to the social media to spew thrash and make mockery of her move and intention.

They forget to acknowledge the fact that her effort is part of the demands by the Center for Disease Control and Prevention in Nigeria.

We therefore urge the First Lady never to mind the action of the uninformed fellows who have shamelessly advertised their ignorance but to continue with her good works of complementing the efforts of our amiable Governor, Rt. Hon. Ifeanyi Ugwuanyi in the act of making the state great again.