2018 Teacher Trainees To Be Posted By November — GES 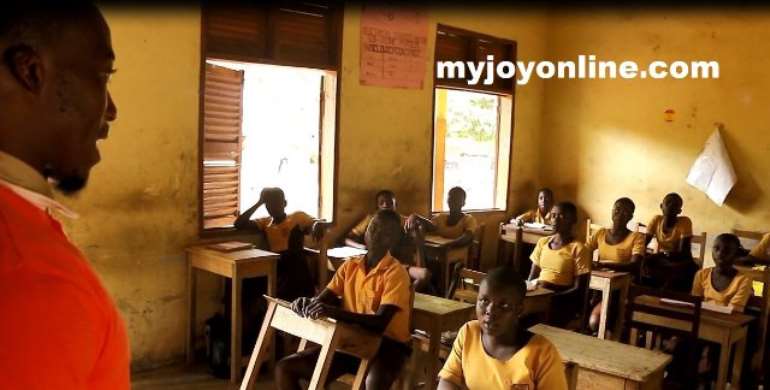 The Ghana Education Service (GES) says it has commenced the process of posting teachers who completed Colleges of Education in 2018.

The Service noted that only trainees who have written and passed the Teacher Licensure Examination and are completing their National Service are eligible.

“Candidates who duly applied online will be shortlisted and postings effected by the end of November 2019,” the GES said in a statement on Tuesday.

“We also wish to state that there will be consideration for university graduates with Basic Education and Early Childhood certificates who have passed the Licensure Examinations and completed National Service as well,” the statement added.

The GES cautioned trainees against paying monies to persons who promise to facilitate their posting process.

The trainee teachers resisted the licensing policy when it was being introduced.

Trainees in Koforidua who were part of the 2018 completing class demonstrated in the Eastern regional capital , demanding that the policy not start with them.

The National Teaching Council (NTC) however, rejected their demands.

The council said the target group had a choice to either participate in the process or exempt themselves.

Executive Secretary of the Council, Dr Evelyn Oduro denied claims that government was rushing the implementation of the policy. On the contrary, she said teachers have been given ample time to prepare for the licensing regime.

Again, the trainees resisted when the government said they had to go through the National Service programme.

According to them, it is uncomprehensive why the government will ask them to do national service while they have already undergone a one-year teaching service without pay.

The trainees told JoyNews during a protest march in Accra that, the government promised to post them once they have undergone the licensure exams.

The Education Minister, Matthew Opoku Prempeh, however, told them they would undertake the national service if they wanted to gain employment.

Police hunt for five members of kidnap syndicate in Savannah...
45 minutes ago