From Pushkin to Kalashnikov: a history of Russia-Africa links 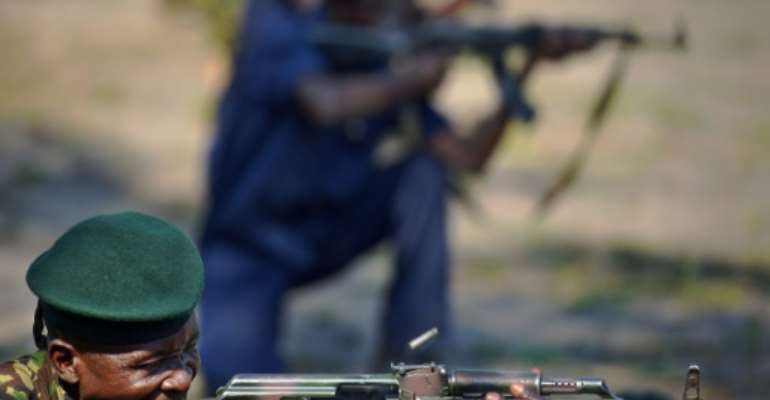 Exports of Kalashnikov assault rifles to Africa remain strong, long after they were widely used in struggles to gain independence. By TONY KARUMBA (AFP/File)

Russia was never a colonial power in Africa, but it has a long history of ties with the continent.

As President Vladimir Putin hosts African leaders for the first Russia-Africa Summit in Sochi on Wednesday and Thursday, here is a look at these connections, starting with beloved 19th-century poet Alexander Pushkin.

Pushkin, who lived from 1799 to 1837, was a rare mixed-race aristocrat in tsarist-era Saint Petersburg.

Though schoolchildren in Russia focus on reciting his poems rather than learning about his ancestry, Pushkin was a great-grandson of Ibrahim Hannibal, who was born near Lake Chad but captured as a boy and taken to Moscow. 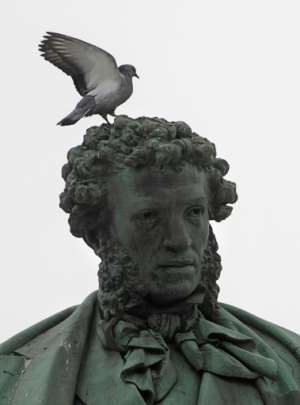 Hannibal was baptised and given the name Abraham and brought up in the Russian court, growing close to Tsar Peter the Great. He had a career in the military and was one of the first people to cultivate potatoes in Russia.

Pushkin was curious about his African relative, who died in 1781 in his 80s, and dedicated a novel to him. Unfortunately the work, called "The Moor of Peter the Great" was never finished.

During the "Scramble for Africa" in the late 19th century -- when European nations were occupying and dividing up the continent -- Russia was interested in Ethiopia, or Abyssinia as it was then known, due to its proximity to the Red Sea and common Orthodox religion.

Christianity took root in Ethiopia in the 4th century. Millions of Ethiopians adhered to the Tewahedo Church, part of the Coptic Orthodox Church, until the 1950s. 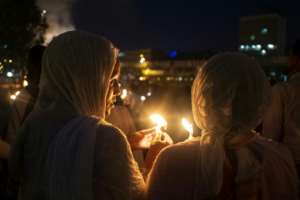 In the 1880s, Russian explorer Nikolai Ashinov made contact with the Ethiopian emperor and convinced a group of Cossacks and an Orthodox priest to sail to Africa.

In 1889 they established a settlement in Sagallo, an abandoned fort on the territory of present-day Djibouti.

The experiment lasted less than two months as their presence alarmed the French who attacked the fort, killing six, while the rest of the Russians were deported.

Orthodoxy remains a link with Ethiopia, and Foreign Minister Sergei Lavrov met with the Ethiopian Patriarch Abune Mathias in 2018.

The Soviet Union supported anti-colonial movements in Africa as part of its ideology, especially with military aid after World War II. 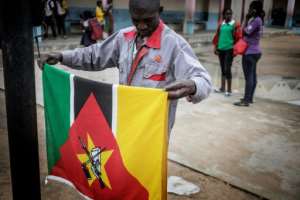 The Soviet-made Kalashnikov rifle played a crucial role in many de-colonisation struggles and is still a major Russian export to African countries.

When Mozambique gained independence from Portugal in 1975 it became the only nation to put the Kalashnikov on its flag.

The country's constitution states that the Kalashnikov represents "resistance to colonialism and national sovereignty".

Moscow dispatched military officers to Mozambique to serve as advisors during its civil war -- much like in Angola, another former Portuguese colony where Soviet interests clashed with the Western bloc.

The Peoples' Friendship University of Russia in Moscow is part of Russia's soft-power efforts in the continent. 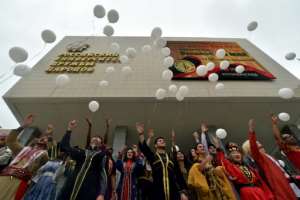 During the Soviet era, the university's goal was to educate young people from Asia, Africa and Latin America.

Some 20,000 students are enrolled in the school today, and though its international influence has decreased in the post-Soviet era, it still has cooperation agreements with 49 African universities.

While racist attacks in Russia mostly target people from former Soviet republics in the Caucasus and Central Asia, Africans have also been victims, particularly in the early 2000s when some black students were afraid to walk outside.

Russian football clubs have had to issue fines and apologies following incidents with fans. Zenit Saint Petersburg fans have thrown banana peels on the pitch and chanted "There is no black in the colours of Zenit" during matches.

Footballers Naby Keita of Guinea and Ghanaian Andre Ayew were among the targets of racist abuse during games in Russia.

Russia's SOVA foundation, which studies racism and xenophobia, said in a recent report that five people had been killed and 31 injured in racist attacks since January.