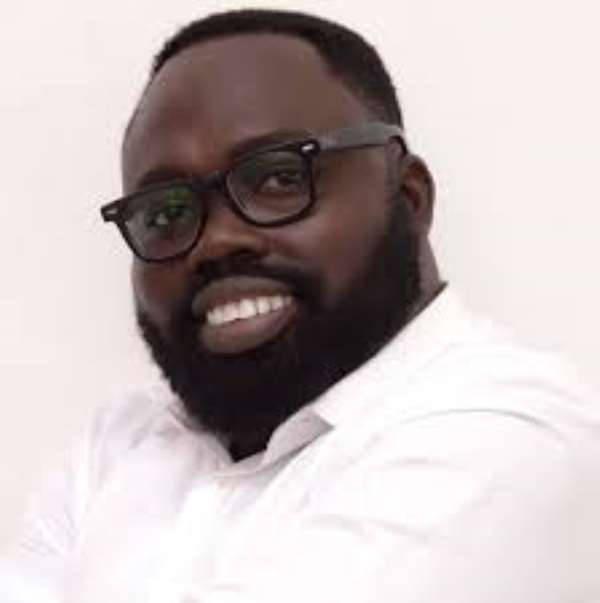 Deputy General Secretary of the National Democratic Congress (NDC) Peter Boamah Otokunor is calling for the head of key personalities involved in the “embarrassment” of the Power Distribution Service (PDS).

According to him, the mess has created an international embarrassment for Ghana , and that persons including; Vice President Dr. Mahmoud Bawumia, Finance Minister Ken Ofori Atta and Energy Minister Peter Amewu must resign.

He claims, Dr. Bawumia is the principal perpetrator culminating in the current brouhaha.

The NDC scribe said the Vice President authoritatively changed a condition precedent in the agreement, in a meeting on the 19th February at the Presidency.

Speaking on Adom Fm Dwaso Nsem in an interview, monitored by Modernghana.com, he said the Deputy Secretary compromised the agreement and that has germinated to its current stage.

He added that the Finance Minister subsequently whiles the agreement was in operation wrote a letter to Meralco, requesting it lease some shares to other party.

Otokunor stressed that the minister further mounted pressure on the Millennium Development Authority (MiDA) to abrogate the current. A move, both declined.

Based on that, the minister single-handedly issued the termination letter to MCC. This development he said compelled the USA to lose confidence in the government.

Consequently, the Compact 3 expected to emanate from the USA will not be tailored to Ghana but West Africa.

Peter Otokunor stated that Ghana is diplomatically injured as a result of the lackadaisical attitude on the part of government.