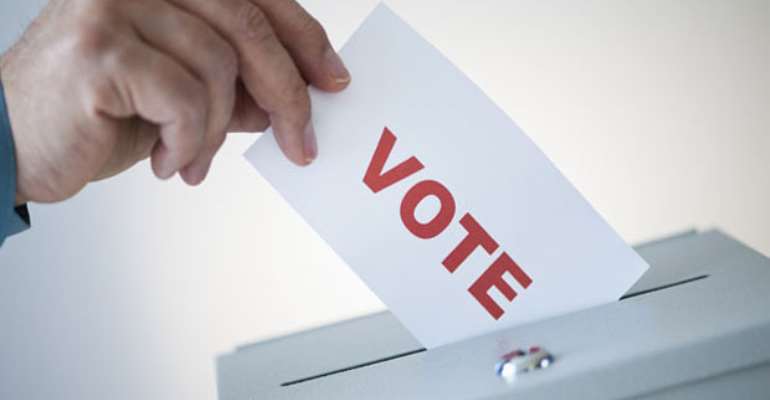 The Afigya Kwabre South National Democratic Congress (NDC) parliamentary primaries could not go on as planned on Saturday's polls.

According to reports, the party exercise was marred by confusion, thereby compelling officials to abruptly end the programme.

A party official that disclosed the information to DAILY GUIDE on condition of anonymity, said confusion erupted few minutes after voting had started.

He said attempts to cool tempers to allow the process to proceed failed so party officials quickly cancelled the programme for peace to prevail.

Besides, the acclamation process at the Suame Constituency was cancelled at the eleventh-hour due to a last minute petition to the party by supporters of a disqualified aspirant.

Francis Dodovi, the sole candidate, was about to be endorsed as NDC candidate for Suame when news popped up that some party people had kicked against the event.

These faceless party people, possibly from Suame, were said to have petitioned the party leadership in Accra that they have some reservations about the event.

Therefore, Francis Dodovi's acclamation as Suame NDC parliamentary candidate for the 2020 polls was postponed. The exercise would take place possibly next weekend.

In a related development, there are reports that the NDC was able to organize parliamentary primaries in the other 12 constituencies in the region on Saturday as planned.

According to reports, one Amo Kamel pulled a huge surprise for being voted as the NDC parliamentary candidate for Asokwa on Saturday.