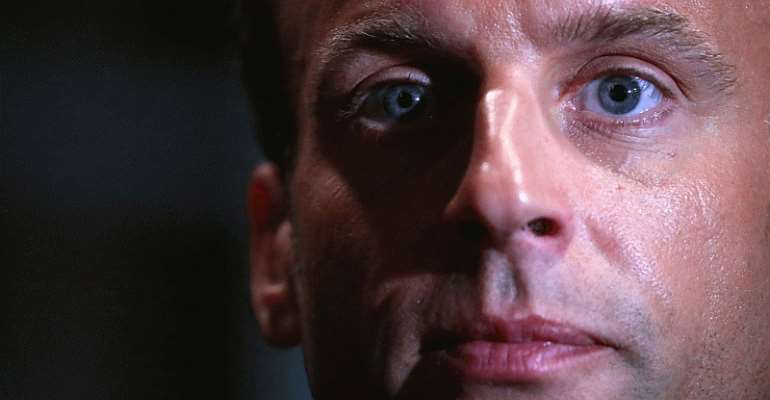 French President Emmanuel Macron has arrived in Mayotte, where he is to address concerns over illegal immigration and security as part of a four-day tour of the French territories in the Indian Ocean.

The people of Mayotte, France's 101st department, are demanding more investment to strengthen the island's public services and to combat illegal immigration – which they consider to be the cause of insecurity and poverty.

After major strikes paralysed Mayotte's economy in May 2018, Macron rolled out a three-point plan to tackle three themes of security, immigration and health – areas he is expected to discuss during his visit.

According to the French national statistics institute, INSEE, 48 percent of Mayotte's inhabitants are foreigners – compared with the national average of 6.5 percent foreigners. Figures also show that half of all foreigners are illegal immigrants.

The vast majority of foreigners in Mayotte are from the neighbouring Comoros archipelago, one of the world's poorest countries. The nearest Comorian island, Anjouan, is only 70 kilometres off the coast of Mayotte.

Many Comorians risk their lives crossing to Mayotte in makeshift boats known as kwassa-kwassa. Local officials are demanding more resources to stop the arrival of boats.

Following Mayotte, Macron will continue his trip to the French island of Reunion, where agriculture exports, the high cost of living and unemployment have led to calls for a general strike.

ASEPA to sue Presidency for withholding info on petition for...
9 minutes ago