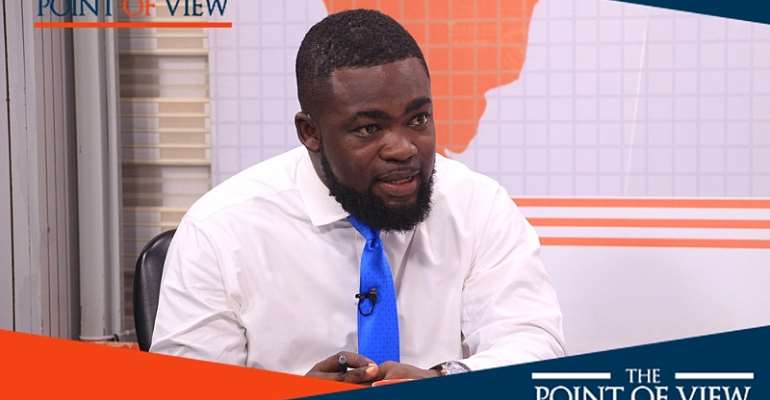 The Energy Ministry is seeking to distance itself from the lapses that culminated in the termination of the Power Distribution Services' (PDS) concession agreement.

The Head of Communications and Public Affairs at the Energy Ministry, Nana Damoah insisted that the government was not negligent in its handling of the failed deal.

Speaking on Citi TV‘s The Point of View, Mr. Damoah essentially said the job of performing due diligence was in the hands of the two key advisors to the managers of the Compact; International Finance Corporation

(IFC) and Hunton and Williams, an international law firm based in New York.

The Energy Ministry spokesperson noted that the Government was concerned with whether the due diligence IFC and Hunton and Williams were enforcing on the PDS deal was compliant with relevant laws.

The government, through the Electricity Company of Ghana (ECG), requested more details which were not satisfactory, he added.

The further enquires were on the validity of the demand guarantees purportedly issued by a Qatari insurance firm, Al Koot Insurance and Reinsurance, which eventually became the source fraud that led to the eventual termination of the PDS deal.

In view of this, Mr. Damoah stressed the vigilance on the part of the state and said it was critical to appreciate that “the government did not act wrongly in doing that neither was government negligent.”

“A transaction advisor has been appointed. He has been given the necessary roles to play and he has played the roles however it was the vigilance of government that has resulted in these things.”