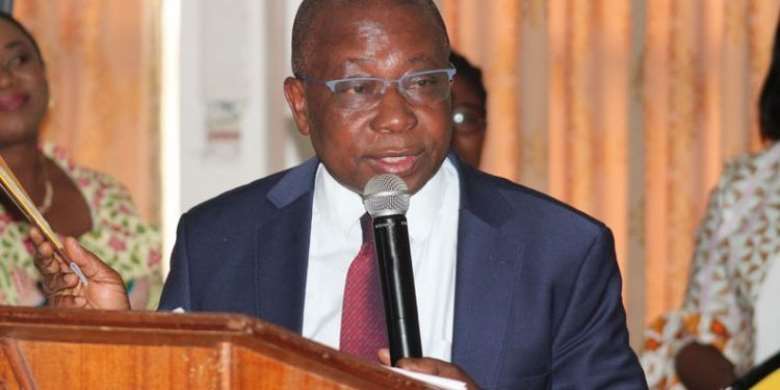 The Minister gave the assurance while speaking at the 50th anniversary of the Kintampo College of Health and Well-Being over the weekend.

The Principal of the Kintampo College of Health, Dr Kwabena Opoku-Adusei also assured the students that the accreditation with some of the programmes are being tackled at various levels and would be concluded in due time.

“On programmes and affiliation issues the College and the Ministry of Health are working on them. These are processes but not events. We are very close to achieving them but I am afraid that demonstrations and legal battles may derail the processes,” Dr. Opoku-Adusei noted.

Dr Opoku-Adusei complained that infrastructure has been a major headache for the 50-year-old institution and therefore called for the completion of all abandoned GETFUND projects.

About Kintampo College of Health

The College with a humble beginning with 16 students currently has a total population of 4,433.

A total of 2,746 from six departments graduated with diplomas and certificates.

Kintampo College of Health and Well Being and issues of accreditation

In recent times, there has been seething tension among some students of the Kintampo and Yamofo Colleges of Health over what they described as fraudulent means by authorities to extort money and deprive them of their right to education.

This apparent displeasure arose as a result of some former students' inability to access the appropriate certificates months after completing a course in B.Sc. Community Medicine and Health Programme.

However, the Chairman of the Health Committee in Parliament, Dr. Kwabena Twum-Nuamah stated that the Ministry is investigating the running of unaccredited programs at the College.