Komenda Sugar Factory: Alan and Ahomka to be sued by Former Board Secretary 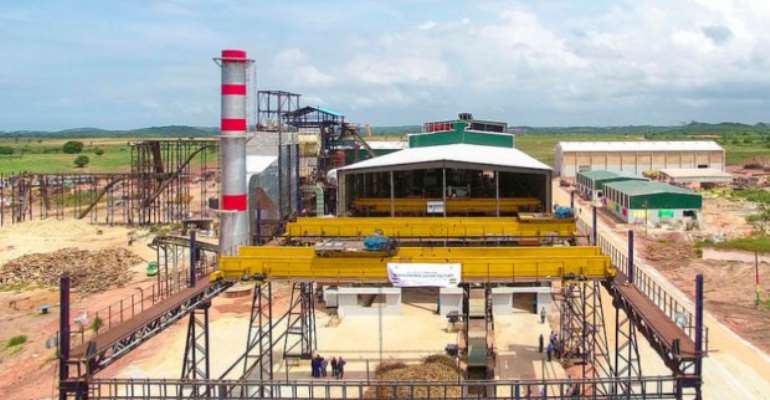 The Former Board Secretary for the Komenda Sugar Factory, Mr. Ransford Vanni-Amoah has given indication of suing Hon. Alan Kyerematen and Hon. Robert Ahomak-Lindsay, Minister and Deputy Minister of Trade and Industry respectively for playing politics with the US$35million Indian Exim Bank loan project which is sitting idle.

Mr. Vanni-Amoah was a panel member on Mankessim based Kingdom Fm morning show hosted by Adu Gyamfi Marfo. After discussing main issues on board, he took the opportunity as the Former Board Member and Secretary to Komenda Sugar Factory and also a Former Director of Communications and Strategy to indicate to the listeners that he is in touch with his lawyers to sue the minister and his deputy for playing with the minds of Ghanaians.

He said, he would ask the court to compel Hon. Ahomka-Lindsay to produce evidence of his claims that the NDC government bought sugar from the market to deceive Ghanaians that sugar was produced by the factory.

Mr. Vanni-Amoah assured the listeners that, the deputy minister does not have a single proof to back his unsubstantiated allegation against the previous government.

The former board secretary indicated that there are many issues that he would put before the court for the government appointees to answer. We cannot sit unconcerned for the sugar factory to rot whiles Ghanaian youths are jobless, he said.

Bawumia to deliver keynote address at Nottingham University ...
8 minutes ago