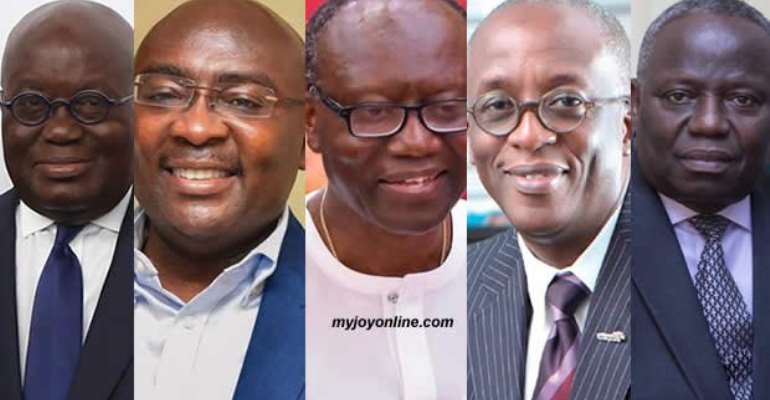 The opposition National Democratic Congress (NDC) has charged the Akufo-Addo government to prosecute officials for willfully causing financial loss to the state in the Power Distribution Services (PDS) deal.

NDC General Secretary Johnson Asiedu Nketia at a press conference Monday would not mention names but said a “proper” forensic audit into the deal would unearth officials to stand in the docket.

Government announced on Sunday, it had terminated its concession agreement with PDS which manages the country’s electricity supply.

The government has explained , PDS presented no valid demand guarantees at the time the deal was sealed in Mach 2019.

Shouting ‘I told you so’, the opposition NDC stressed government failed to heed to the advice of the deal’s transaction advisor, the Millennium Development Authority (MiDA) for due diligence to be conducted on PDS.

The NDC General Secretary said it is untenable for some government officials to still remain at post after this “embarrassment.”

In an analogy to explain this untenability, Asiedu Nketia gave a parable of a warehouse owner. 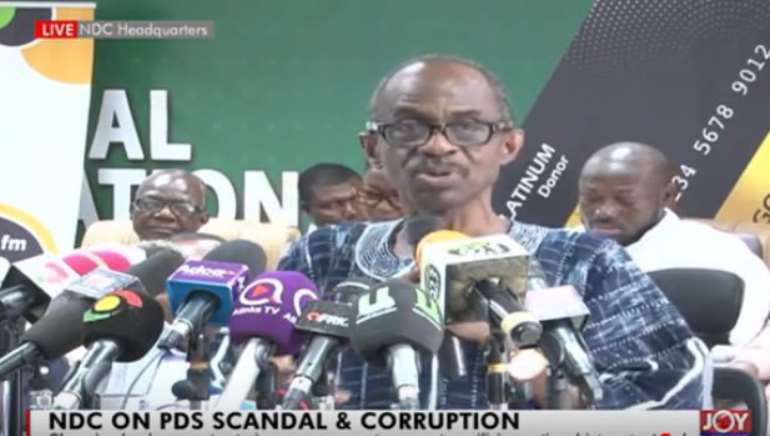 He said a man who owned a warehouse managed to retrieve his goods stolen from the warehouse despite having watchmen.

“If you are coming to keep those content in the warehouse, what do you do to the watchmen? Are they the same persons you are going to entrust with the safety of its content?”

His audience largely party supporters gleefully supplied the answer ‘no!’

Bringing his analogy home, Johnson Asiedu Nketia likened five government officials who like the compromised watchmen ‘can never and should never be trusted.’

“Don’t trust these people. There is too much corruption in their DNA”, the NDC General Secretary pointed fingers at those the party says caused the mess.

The NDC called for the immediate dissolution of the MIDA Board and the Keli Gadzekpo-led ECG Board.

“They have failed the nation and proven to be undeserving of the critical mandate which has been entrusted into their care by Ghanaians.”

“They have proven to be lackeys in the service of a greedy cabal of family and friends hell-bent on appropriating a critical national asset like ECG.”

He also called on government to stop plans to use restrictive tendering in choosing the next company as the new concessionaire.