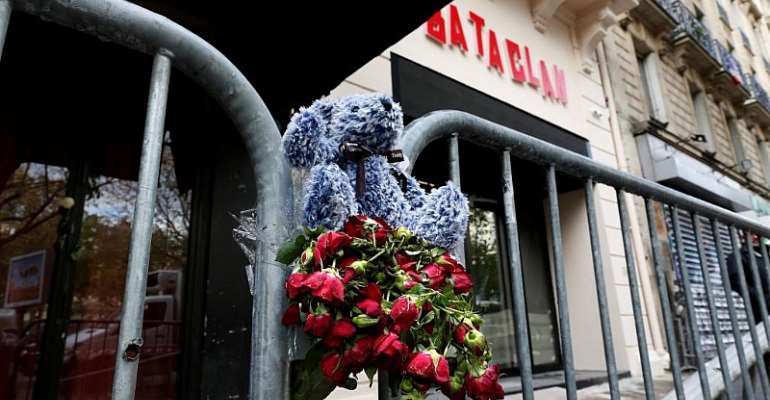 French investigators have wrapped up their probe into the jihadist attacks that killed 130 people on a single day in Paris four years ago, paving the way for trial.

Prosecutors will now have a month to present their case to judges, who will then decide on a trial date.

Fourteen people have been charged over the 13 November 2015 attacks in which nine jihadists armed with assault rifles and explosives struck outside the national stadium during a France-Germany football match, and later at streetside cafes and the Bataclan concert hall.

Ninety people were killed at the Bataclan alone, and more than 350 wounded overall.

Links between Paris and Brussels attacks
The Islamic State group claimed responsibility for the killings, in which eight of the attackers died, seven in their own suicide bombings.

Salah Abdeslam, the sole surviving suspected participant in the attacks, was arrested in Brussels and is detained in France with 10 other people pending trial. Proceedings are unlikely to start within the next year.

Three other suspects have not been detained but are awaiting trial under judicial supervision, the office of the national anti-terror prosecutor (PNAT) said in a statement on Monday.

Arrest warrants are out for six more people suspected of involvement, at least some of whom are believed to have been killed in fighting in Syria or Iraq.

The same jihadist cell suspected of carrying out the Paris attacks is also believed to have struck the airport and metro system of Brussels in March 2016, killing 32 people.

PNAT said there would be 1,740 civil parties to the case.

Since the 2015 carnage, France has been hit by a series of jihadist attacks that have killed more than 250 people.