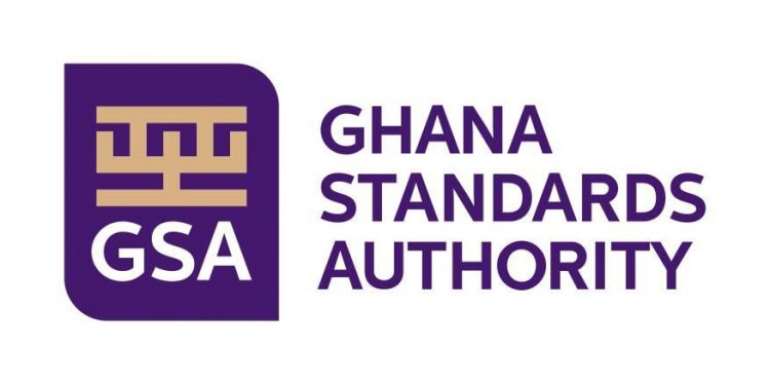 Some agricultural exports from Ghana are being banned by the international market due to the presence of Aflatoxins in them, the Ghana Standards Authority (GAS) has announced.

This came to light after the GSA toured some parts of the country to sensitize and educate farmers on Aflatoxins.

Aflatoxins are poisonous carcinogens and mycotoxins mainly found in commodities such as maize, groundnut, chilli pepper, rice and are not visible to the eye.

Speaking to Citi News, the project coordinator for the National Aflatoxin Sensitization and Management Project, George Kojo Anti said if much attention is not given, its repercussions could be dire.

“Alerts we have had probably since the beginning of the year and last year is that an outright ban is issued to [prevent such products] from entering the EU market. It's happened to Ghana with regard to certain products. And if we keep going the way we are going, we are going to have serious problems. If we don't pay attention to standards to the projects (1D1F) that we have from the government trying to diversify our exports, we are going to have a very big problem.”

This is not the first time the Authority has raised concerns about the level of aflatoxins in the country's food commodities.

It argues that the situation has a tendency of affecting the government's flagship initiatives on agriculture.

According to the Ghana Standards Authority, the majority of diseases and cancers surfacing in our health sector can be attributed to aflatoxins which have infested our food commodities.

The Authority bemoans the low awareness of Aflatoxins that is likely to affect the government's flagship programs on agriculture and exports of the country.

The Authority has therefore appealed to the government to make quality assurance the bedrock of all agricultural initiatives being introduced by the government.