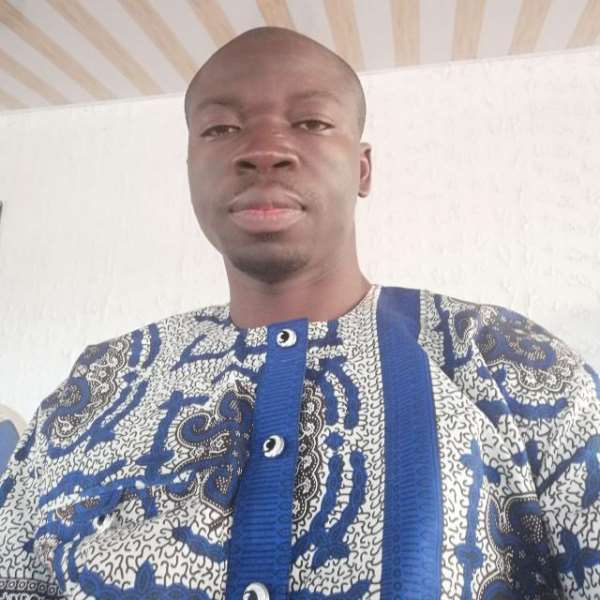 Komfo Anokye Teaching Hospital (KATH) Health Service Workers Union HSWU) elections which was scheduled to come on Friday October 19, 2019, have been called off.

The suspension is due to a court injunction placed on the elections by two aggrieved members HSWU Awuni Akyireba and Emmanuel Kusi Sarpong, who are also vying for various positions.

Plaintiffs; Awuni Akyireba and Emmanuel Kusi Sarpong through their lawyers are accusing their leadership of undue process of a clandestine move to conduct the election on their blindside scheduled Friday, 19th October 2019.

"There should be fairness, openness, justice, and transparency", Mr. Awuni Akyireba, also the National Representative of HSWU in charge of welfare, KATH stated in a Motion on Notice to the High Court in Kumasi.

The plaintiffs are therefore praying the Honourable Court to compel the defendants to give the plaintiffs the opportunity to contest in the election.

"A further order declaring the election advertised as null and void as due process of law and procedure was not followed".