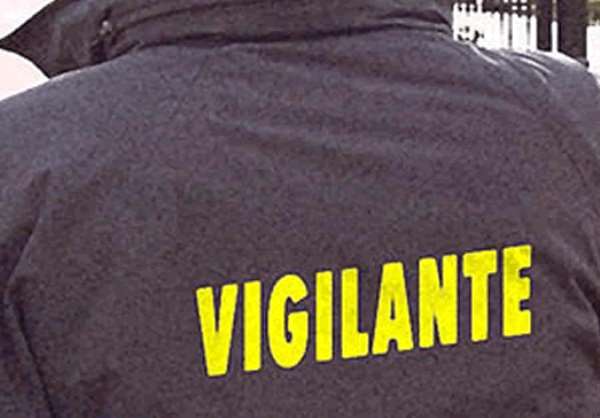 “I remember at the time of Ayawaso West Wuogon, there was a letter that came out asking party executives to bring able-bodied people to be trained as security. Since then, we have evidence that those people have been to Asutsuare and trained in batches over and over again in all kinds of combat techniques and other things,” Mahama said while speaking to the leadership of the Ghana Journalist Association a few days ago.

But a statement issued by the National Security Council Secretariat and signed by the Head of Public Information Department at the Ministry of National Security, Major Ignatius Awuni (Rtd), indicated that such claims by the opposition are a deliberate attempt to score cheap political points.

The Secretariat hereby informs the public that this allegation is false and a deliberate effort to create false impressions about standard training programmes of national security recruits.

Since 2009, recruits into this outfit have been provided with standard training. No persons other than regular national security staff are trained by the Secretariat at the facility. Although owned by the National Security Secretariat, the facility is managed and run on a day-to-day basis by the Ghana Armed Forces. Other non-security state agencies and private institutions also use the facility to train their staff.

The makers of these allegations who are immediate-past government officials are very familiar with these training programmes, even including similar ones conducted during their tenure. It is, therefore, unfortunate for such persons to seek to bastardise these standard and routine training exercises for political ends.

The Secretariat assures the general public that it will at all times ensure that it works to promote rather than undermine the security of the state.