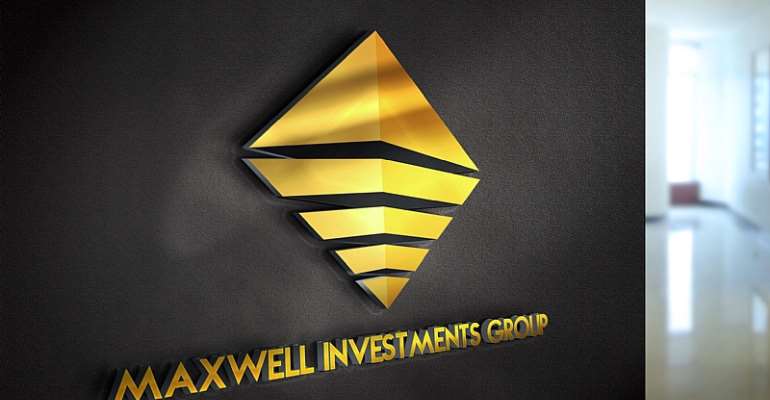 On 7th October, 2019, about 300 of the 1692 students that failed the exam and/or their sympathisers took to the streets to protest. They clashed with police at some point and people got injured. There’s been an ongoing conversation about this ever since. Here’s my 2 cents.

I am definitely not an expert on the subject matter. Neither is this article going to be full of smoke. I should listen to Kennedy though and not write on anything remotely controversial. It’s good advice. But the subject of these protests is controversial only if I were to choose side and vehemently defend that side, for there’s always “the other side”. That is not what you will be reading today.

Fact: A 7.03% pass rate is disheartening, amongst many others. The anxiety of an entrance exam to law school, the pressure and other psychological turmoil can break the strongest resolve when in the end, only about 7% passes. And here I was thinking “medico” was the most brutal. Block out all other details of what’s happening, imagine the situation from the lens of one of the students and simple empathy will tell you they have a genuine grievance. Over the last two weeks, a lot of people have given their theories for the low pass rate. I’m not going into that today.

Another important fact: In a democratic country, when a group of people have a grievance, there is a legal right to peaceful protests, emphasis on the “peaceful”. So how did a protest for law students by law students end up not being peaceful?

There have been many cases throughout history where peaceful protests have been used very effectively to change the way things are done, even very recently. The law students did almost everything right.

It seems the protesters had the first part of their checklist covered.

✓ They had clear goals for the protests.

✓ They had a location to convene at, a symbolic one too: the law school itself.

✓ They picked a time to stage the protest.

Next step was to get the requisite permits/due process.

This is where it gets tricky.

The Ghana Police service later issued a news release stating that, among other things, demonstrators failed to furnish the Police with a notice at least five (5) days prior to the protest date. My understanding of a report on MyJoyOnline reveals a “convener” by name of Regina, a law student, told JoyNews that they had “informed” the police 10 days to the protests, adding that the Police later called the leaders of the march to cancel the event 3 days to the protests.

Why would the Police call to cancel this protest? It’s not clear in many of the publications I’ve read online. If this report is accurate, whether permits were granted upon initial request or not, whether they even needed permits or not, wouldn’t this imply that by the end of the 4th October, 3 days prior to the protests as alleged, then technically, if the police called to cancel, then the protests no longer had whatever the police offered in the beginning?

Did the protest even need a permit to take place or were they just to inform the Police? The MyJoyOnline publication further stated on their report that the protest leaders “refused” the cancellation and the event came on nevertheless.

Protesters also wanted to go to the Jubilee House

An important part of a protest march is the route. Apparently, violence broke out over disagreements with the Police on the route of the demonstration. Should that make me assume that the Police, after allegedly calling to cancel the event 3 days prior, were not breaking up the group until the mention of Jubilee House? MyJoyOnline further reported on Regina’s account that the police resisted the march beyond Afrikiko, after which some of the leaders tried to negotiate, asking for at least a delegation to go to the seat of government to present their petition.

JoyNews’ Komla Adom also reported that the Police said they had no idea the protesters would head to the Jubilee House. It was at that point that the peaceful protest got not so peaceful. People were arrested. The police fired water cannons and rubber bullets. Some got hurt. And I cite JoyNews and MyJoyOnline because of their reputation for excellent journalism.

Of course, anyone would be totally against the use of harmful force in such an instance where the grievance resonates with so many. There are many benefits to having peaceful protests when the students DO have valid reasons to cry out. But I will say that there are other ways the protest organisers could have played this out if the police did refuse them any assistance they feel they legally deserved.

The Utility of the Law

Law students would definitely be in the know of how crucial the Police is in organising such a vital demonstration. The Police has legal powers to impose restrictions on demonstrations and protests. If they were denied anything they deserved, shouldn’t the plan be to outwit, not to defy? Law students would also know that the aforementioned restrictions the police can impose are on a case-by-case basis and protest organisers wield the legal right in a lawful democratic Republic of Ghana to appeal against any undue action made by the Police to hinder the right to peaceful protests.

So what happened? I honestly do not know. I am not a lawyer. The decisions by the Police on this could have been easily overturned if the Police was proven to have acted on shaky grounds. Law students have now dragged the Police to CHRAJ over the recent clash so yes the legal option must have been considered then.

Again, I’m not an expert but in my limited point of view, the student protest leaders would have beaten the Police in overturning any decision and demand cooperation:

I’m sure law students can come up with many more. What a way this would have been for the masses of law students to give a side-eye to the powers that be after recent echoing against a “mass production of lawyers”. This legal battle, which would have been easily won by the way, would also play out in the news and dragging this till a final approved protest would have made it bigger, better, and definitely louder.

Protesting could be good for these students

The Gravity of failing the entrance exam is Very Real for the protesters. Say what you must about the reasons why over 90% of the entrance exams should fail, as a norm. The situation on the ground is very much harsher for these students who I’m sure feel like their ground has been swept off from under them.

During protests, they realise they are not alone

There’s this feeling of “it’s not only me” that should be a bit reassuring to the protesters. In protesting, the solidarity behind a shared message reduces the loneliness that comes from feeling unjustifiably marginalised. One sign during the protest even read “I did not fail the exam and I can prove it”. That is exactly how he and hundreds of others feel, whether justifiably or not.

By protesting, they brought nationwide visibility to a problem

This should be a big consolation to the protest organisers. For weeks since the protests, there has been healthy debate on the subject matter and their voices HAVE been heard, to say the least. Such conditions force the authorities to take a hard look at the situation and at least, consider a reform moving forward.

Who knows, a reform might be on the way!

Win some, lose some. You never know, this might be the win or this might spark the win. Because be rest assured that next year the Council would definitely discuss if it’s time for a reform or not. We’ll see. Transformational policies or sector reforms are never quick-fix. It might take a couple years, or not. But nobody is easily going to forget what happened on October 7.

These are all facts and this is just an amateur opinion piece that I will quickly recant at the least provocation. That becomes necessary when a dabbler with no journalistic or legal experience freely writes about a clash between the Ghana Police Service and 1692 eye-red aspiring lawyers.

Hit me up on social media and let’s keep the conversation going! I read all the feedback you send me on LinkedIn, Instagram, Twitter and Facebook.