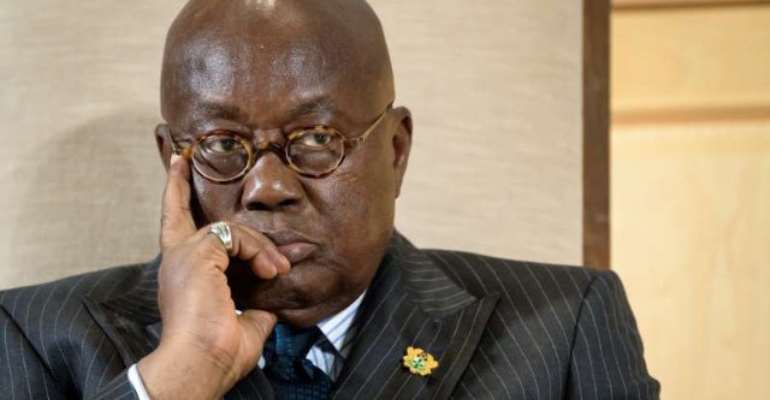 The NDC has accused the government of complicity in the PDS saga.

Samuel Okudzeto Ablakwa said it “will require a long and hard effort to repair” the country’s reputation after the fiasco with the PDS.

His observation follows government’s suspension and subsequent termination of the agreement with PDS which required the private company to manage the distribution of power in Ghana. 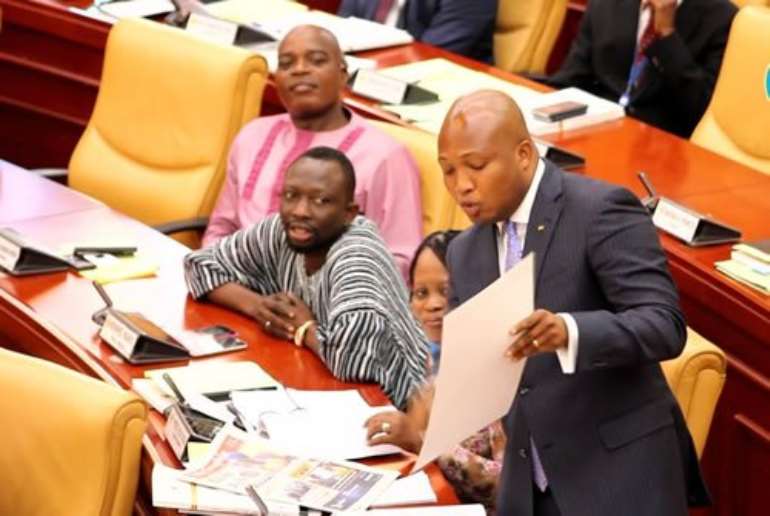 The concession agreement is part of a deal (Compact II Program) with the US that would see Ghana benefit from some $500million for allowing private sector partnership in the energy sector to boost efficiency.

But according to the government, PDS’ demand guarantee cannot be verified.

Government has now terminated the concession agreement altogether in the hopes of finding a new concessionaire “within the limited time” before the so-called Compact II Program expires.

The US partners in the Compact II Program, Millennium Challenge Corporation (MCC) and the Millennium Development Authority (MiDA) haven’t spoken since the termination of the PDS deal.

Mr. Ablakwa who is MP for North Tongu says as we wait for their official response, “we must resolve to fix our broken system of governance and recognize that we cannot command the respect we expect from the comity of nations if we cannot acquit ourselves with integrity when they extend a helping hand.”

“Really sad that the year of return has fast become the year of corruption,” the legislator said.

Why is the Minority blaming the government?

The opposition has accused government of covert dealings with PDS.

Former Deputy Minister of Power, John Jinapor told JoyNews some of the conditions precedent that PDS needed to fulfil were waived to favour PDS.

The National Democratic Congress also alleges that the government is playing delay tactics for “cronies of the President to profit from this clearly corrupt arrangement. ”

The party believes the government wants to field its cronies as a replacement for PDS.

The government denies the allegations.