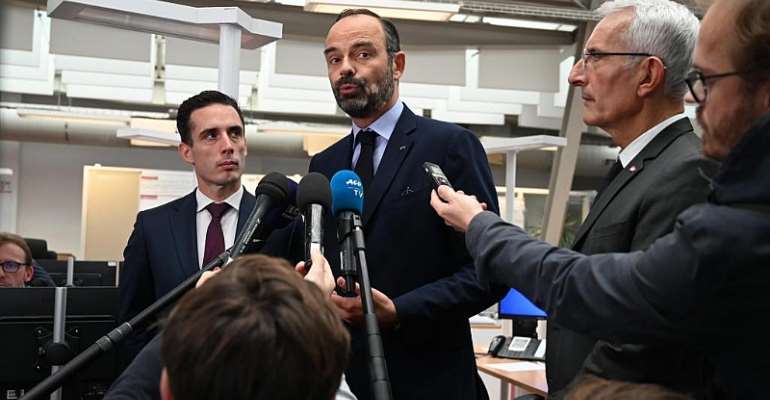 France's junior transport minister has said that rail services would slowly return to normal on Monday after three days of strike action disrupted the start of the Autumn school holidays.

None or very few Ouigo trains were running this weekend, as workers walked off the job for a third day in a dispute over staffing levels.

Djebbari told reporters the government was still trying to determine whether the unplanned strike was legal.

Rail services have been disrupted since Friday with traffic particularly bad in southern and western France, around Lyon and in the Paris region, according to the SNCF national authority.

Since Friday, staff have been exercising their "right to withdraw" their labour -- a clause that allows workers to walk off the job in case of "clear and present danger to their life or health."

It comes after 11 people were killed on Wednesday in a collision in eastern France between a regional train and a truck.

"The management acknowledges that there is a problem, but it has not proposed any concrete measures. This is not over, we will continue", Julien Troccas, a member of Sud-Rail union told AFP news agency.

SNCF's management has accused the workers of abusing their right to withdraw to indulge in a wildcat strike on a busy weekend for train travel, at the start of the mid-autumn school holidays.

On Saturday, French Prime Minister Edouard Philippe called the workout a “hijacking” of the law.