Is Delta a Predatory Airline? 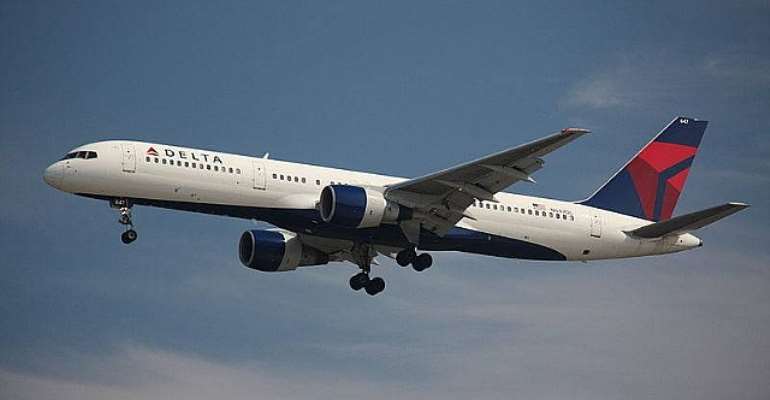 Christmas is around the corner and it is time for Delta, the predatory airline, to milk Ghanaian travelers again. I went to the website of Delta Airlines on October 17, 2019 to compare airfare to various countries around the world, and the disparity is quite shocking. In short, Delta overcharges Ghanaian travelers.

I have never managed an airline so I don’t know what goes into flying a plane but the disparity in the fares is too much. I would be grateful if Delta would explain why it is so expensive to travel to Ghana compared to other countries.