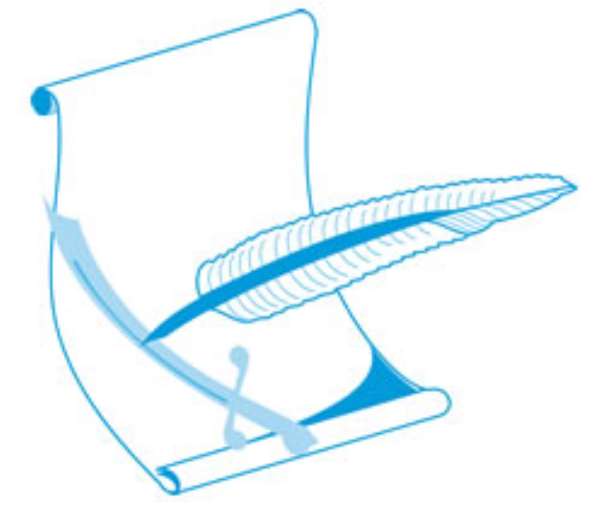 The Western Region chapter of the Ghana Journalists Association, GJA has secured a year's comprehensive medical insurance for retired journalists in the region.

The 68 thousand Ghana cedi package is being sponsored by Goldfields Ghana Limited. This is to enable retired journalists to access quality healthcare at no cost to them.

Explaining the rationale behind the initiative, the Western Regional Chairman of the GJA, Moses Dotse Aklorbortu said the plight of most retired journalists is nothing to write home about due to the poor service conditions under which most of them worked.

The medical insurance is therefore to reduce their burden in paying for quality healthcare which most are unable to afford.

"The era where retired journalists leave and die in squalor and die as destitutes is over. The time has come for journalists to take care of their own", he said.

He further posited that, the GJA in the region is going to focus on the welfare of journalists while on the job and when they go on retirement.

Mr. Aklorbotu was grateful to Goldfields Ghana for the magnanimous support in helping to take care of journalists who have helped in shaping the socio-economic development of the country.

The Executive Vice President of Goldfields in-charge of Human Resource West Africa, Francis Eduku was highly enthused about the idea of supporting retirees in the journalism industry.

He said, "Journalists have helped shape the course of the mining industry by putting the companies on their toes.

They have ensured the protection of the environment in line with sustainable mining and compliance with laws and regulations".

He assured of the readiness of Goldfields Ghana to contribute to the development of the media. Meanwhile, the Western Region GJA is holding its awards ceremony on November 9 at the Best Western Atlantic Hotel in Takoradi. It will be used to honour excellence in journalism with a focus on news reportage which has impacted the Western Region.

The beneficiaries of the medical insurance will also be presented with their policy certificates on the day.

Competitive and honorary awards will also be presented. "Redefining Corporate Social Responsibility: Moving From Handouts To Legacy Projects; The Role Of The Gate Keeper" is the theme for the awards.