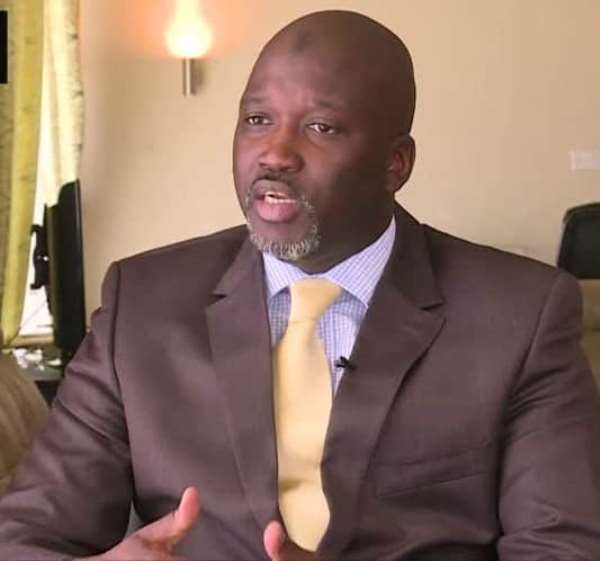 Gambia will be taking Myanmar to the International Court of Justice to face charges of genocide against its Rohingya minority, Gambia’s Attorney General and Minister for Justice Abubacarr Marie Tambadou announced at a conclave on Justice and Accountability for the Rohingya at the Hague.

The charges, which will be filed by the Gambian Ministry of Justice’s legal team, will the first time the Myanmar authorities will be accused of the crime of genocide at the International Court of Justice.

“I could smell the stench of genocide from miles away when I visited the Rohingya refugee camp in Cox’s Bazar. It was all too familiar for me, after a decade of interacting with the victims of the Rwandan mass rapes, killings and genocide.”

Abubacarr M. Tambadou previously served as a special assistant to the Prosecutor at the Intenratonal Criminal Tribunal for Rwanda.

The crimes committed against the Rohingya people, he added, illustrate the failure of the international community to prevent genocide, 75 years after it committed itself to the promise of “never again” at the Nuremberg Trials.

The Conclave on Justice and Accountability for the Rohingya on 18 October 2019 was co-convened by the Asia Justice Coalition and the Centre of Peace and Justice at BRAC University in Dhaka. The Conclave was hosted at the Hague by the International Institute of Social Studies at Erasmus University.

Speakers at the Conclave included Bob Rae, Canada’s Special Envoy to Myanmar, who affirmed the need to hold Myanmar accountable for crimes against the Rohingya.

More than 100 participants took part in the Conclave, including senior government officials, leading international human rights lawyers, human rights activists, and leaders of the Rohingya community, to discuss issues of justice and accountability for the crimes against humanity committed against the Rohingya.