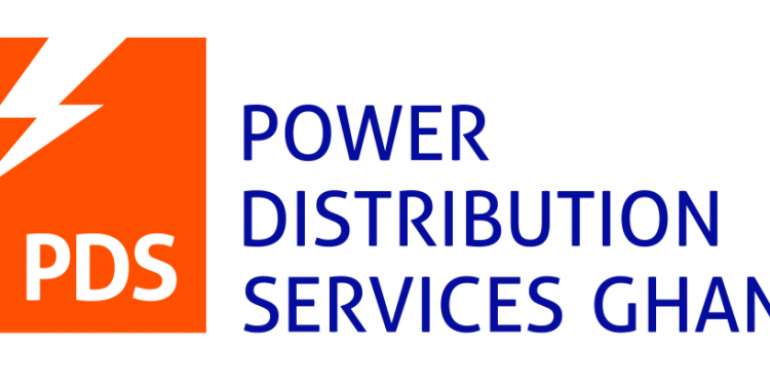 Information reaching Citi News is that government has finally terminated the Power Distribution Services’ concession agreement with the Electricity Company of Ghana, ECG.

The termination, Citi News gather, is on the insistence of the Ghana government, against the position  of the US government which was insisting that the PDS concession should remain in order to save the $498 million compact with the Millennium Challenge Account.

The concession agreement was suspended on July 30, 2019 by government due to what it called “fundamental and material breaches”.

The Millennium Challenge Corporation (MCC) was unhappy with the suspension, insisting the government of Ghana acted too hastily.

However, Citi News is reliably informed that the President insisted that his priority is to protect the critical national asset, the national electricity distribution entity.

According to government, PDS failed to provide demand guarantees for such an agreement, and what was provided turned out to be fake.

A full-scale investigation was therefore launched into the deal with ECG returning to operations.

A delegation was dispatched to Qatar and the United States as part of investigations into the deal.

The information reaching Citi News further suggests that US authorities are displeased with the decision by government to cancel the contract.

According to the source, government had a deadline to agree to a compromise by the Americans that PDS must stay, and that they will agree to government's original suggestion before the concession was awarded, which is to bring in institutional investors.

After a back and forth, government opted for a termination despite the risk of losing the remaining $190m of the Compact, and an additional $500 million from the pending regional compact.

Among other things, the US has threatened to stop Ghana from enjoying the rest of the Millennium Challenge Compact which was the basis for the PDS-ECG Concession agreement.

The threat is not only for America to blacklist Ghana, but that the country will lose nearly $700 million from America, and $1 billion from the World Bank which is controlled by the US, the source said.

Government is in the process of concluding a $1 billion facility from the World Bank, which Citi News sources at Washington say it is now in jeopardy.

Another source in Government thinks the President was right to do what he thought was right for Ghana even at the risk of losing some $1.7 billion in all.

All these facilities are for the energy sector and linked to energy reforms including Ghana putting ECG on concession to a private operator.

ASEPA petitions Akufo-Addo for names of members on committee...
11 minutes ago